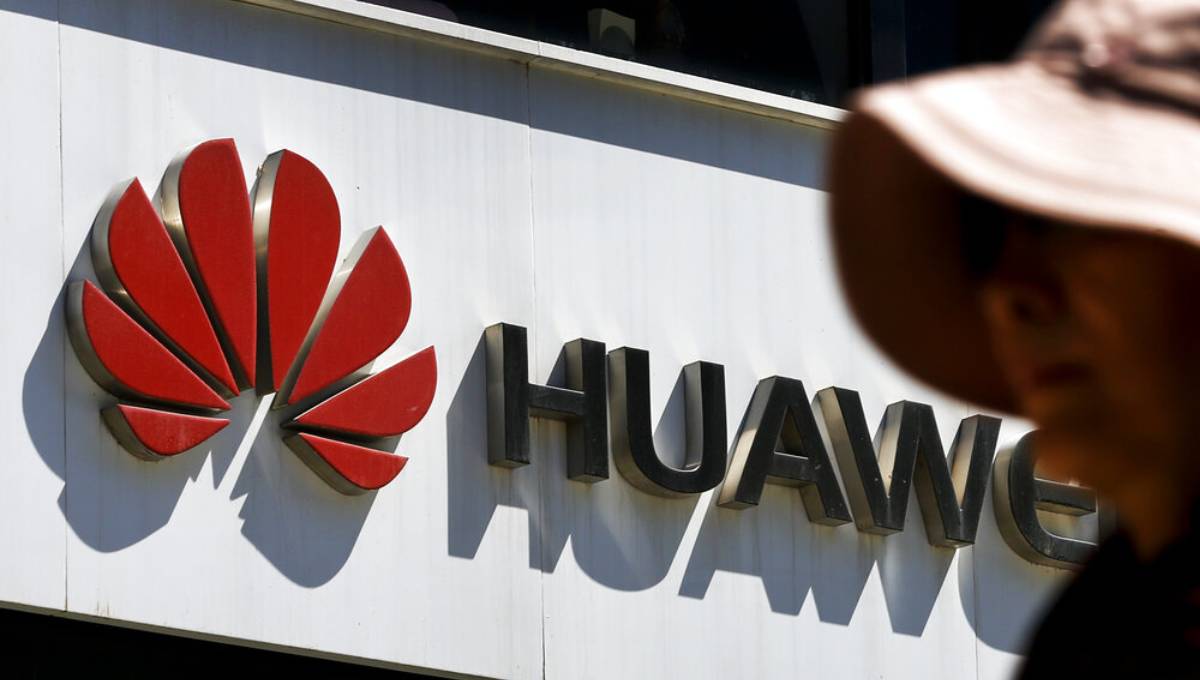 The jury in US District Court in Sherman, Texas, also rejected Huawei’s claims that Cnex Labs Inc. co-founder Yiren Huang stole its technology while he worked at a Huawei subsidiary.

Huawei Technologies Co. is embroiled in a trade dispute between China and the US, which has accused Chinese companies such as Huawei of committing forced technology transfers and stealing trade secrets.

The Cnex case isn’t directly related to that trade dispute, though it’s overseen by the same federal judge, Amos Mazzant III, who is assigned to a Huawei lawsuit against the US government. Huawei says that a ban on federal agencies and contractors buying its equipment is unconstitutional.

Cnex General Counsel Matthew Gloss called Huawei a “bully,” saying, “We’re a small company. We didn’t seek this fight …. They wanted to shut us down.”

In a statement, Huawei called the Cnex ruling a “mixed verdict” and said it was considering its next steps.

Cnex, which has financial backing from Microsoft and Dell Technologies, works on solid-state drives, the types of storage common in smartphones and other popular devices. They start faster and are more reliable than traditional hard disks, though they are typically more expensive.

Huawei said Huang started Cnex three days after leaving Huawei’s Futurewei unit in 2013 and began filing patent applications less than a month later based on work he did there. Huawei also accused Huang of poaching its employees and alleged that one was caught downloading thousands of pages of confidential Huawei documents.

The jury found that Huang did violate a contract provision regarding disclosing patent applications, but it awarded no damages after concluding Futurewei didn’t prove harm.