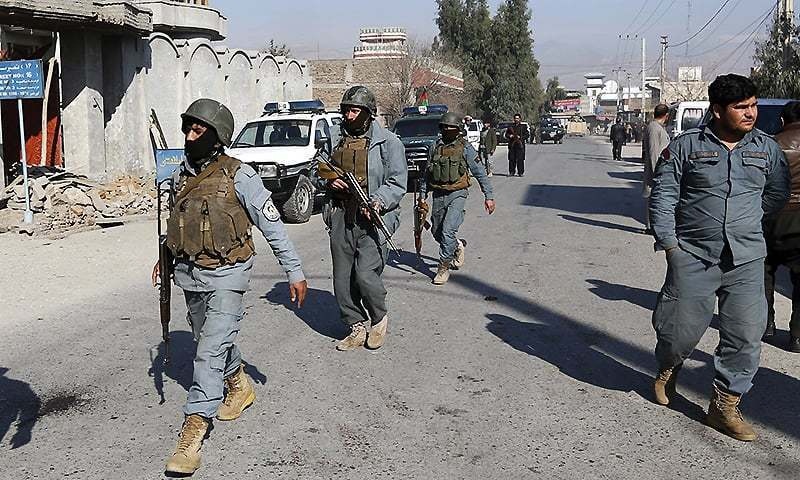 The defense ministry did not immediately say whether security forces were also wounded or killed in the explosions.

A spokesman for the Taliban, Qari Yusouf Ahmadi, claimed responsibility for the attack.

The Taliban are currently holding peace talks with the US in Qatar, over ending the country’s long-running war.

70 killed in air strike on prison in Yemen

US, Russia agree to return ‘next week’ on Ukraine crisis