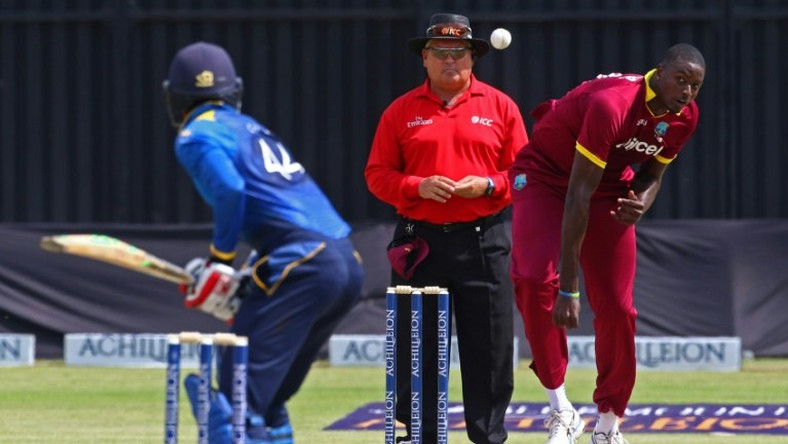 West Indies won the toss and elected to bowl first against Sri Lanka in 39th match of the ICC Cricket World Cup at Chester-le-Street on Monday.
Sri Lanka and West Indies both are virtually out of the race for the top four spot.

Sri Lanka won two matches out of the seven they played against Afghanistan and England whereas West Indies only won one match in the World Cup, against Pakistan.

2019-07-01
Mr. Admin
Previous: 33 Killed as mini bus falls into gorge in Jammu-Kashmir
Next: Sunny Leone’s day out with hubby and kids