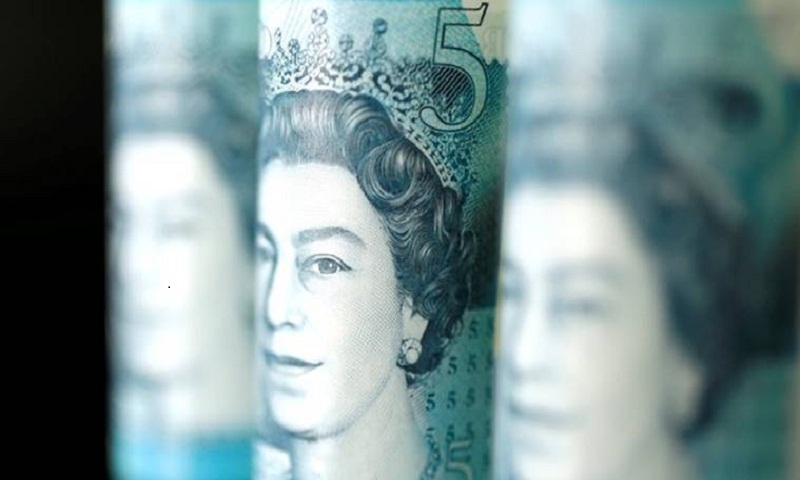 The UK economy probably shrank for the first time since 2012 in the second quarter, according to Bloomberg’s latest survey of economists.
The prediction for a 0.1% contraction marks a downgrade from June, when economists only predicted stagnation. The survey came as retail industry reported another drop in sales and said “the picture is bleak.”Second Quarter Slowdown

Economists predict the UK economy shrank for the first time since 2012.

The latest poll follows a dismal week of reports in the UK, with Purchasing Managers’ Indexes showing the dominant services industry barely growing in June, and both construction and manufacturing sectors suffering outright contractions. Bank of England Governor Mark Carney last week warned that global trade tensions, and the growing threat of a no-deal Brexit, had increased downside risks to growth.

Official data this week is forecast by economists to show growth rebounded to 0.3% in May, after a contraction of 0.4% in April. Still, such a reading would mean an expansion of 0.8% was needed in June just to return a flat result for the quarter as a whole, according to Bloomberg calculations.

In a separate report, the British Retail Consortium reported on Tuesday that retail sales fell 1.6% in June from a year earlier on a like-for-like basis. That’s worse than the average change in the past 12 months, the lobby group said.

The worsening outlook, both at home and overseas, has also left investors and economists rewriting their calls for UK interest rates. Markets are now almost fully pricing in a rate cut for mid-2020, while the latest survey shows economists don’t see a move higher until the second quarter of 2021.

2019-07-10
Mr. Admin
Previous: Cricket World Cup semifinal to resume with NZ 211-5 vs India
Next: Lady Gaga heralds the coming of her makeup line on Amazon

E-commerce firms must get registered within 2 months: Cabinet

These 11 colleges have produced the most billionaire alumni