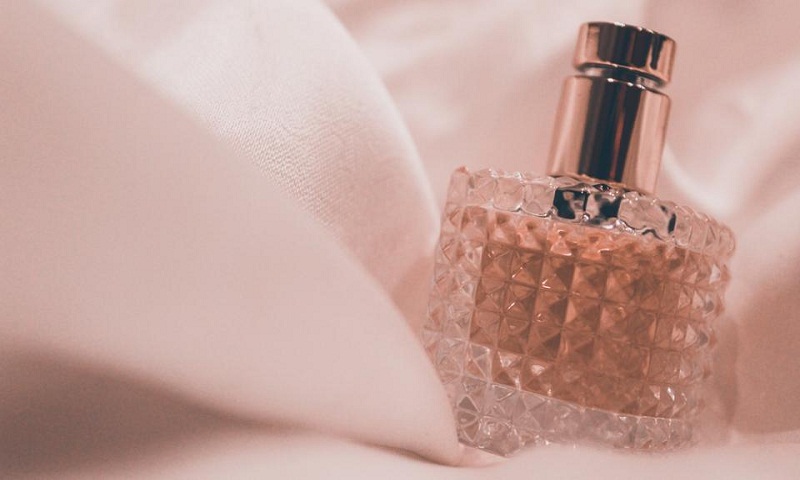 Perfumes that use the most common scents do not always obtain the highest number of ratings, according to an analysis of 10,000 perfumes and their online ratings.
The study, published in the journal PLOS ONE, reveals which odours are likely to bring success, with some surprising combinations providing a boost to ratings.

Researchers from Imperial College London in the UK used complex network analysis to determine the most popular notes and accords.

The researchers analysed 1,000 notes in over 10,000 perfumes and their success in online shops.

They found that some notes and accords are ‘over-represented’ in the dataset, meaning they appear more often than by chance, but that these are not necessarily the ones that are present in perfumes with the highest number of ratings.

While some common accords, like lavender and geranium, are often present in ‘successful’ perfumes, some less-common notes and accords have an even stronger link with perfume popularity, for example jasmine plus mint, or musk plus vetiver and vanilla.

The researchers said this could be a new avenue for perfumers to discover scent combinations that are likely to be successful but are not yet widespread.“Our work provides insights into factors that play a role in the success of perfumes. It also sets up a framework for a statistical analysis of fragrances based on simple properties and customer reviews,” said Vaiva Vasiliauskaite, from Imperial College London.

“It could be a beneficial tool for systematic ingredient selection and act as an artificial ‘Nose’ — a traditional craft-master of perfumery,” Vasiliauskaite said.

The team acknowledged that brand influences perfume popularity but found no correlation between perfume price or time since release and success.

The smell itself did have a large relation to perfume success.

Their mathematical analysis also allowed them to determine which notes had particularly high ‘enhancement’ effects — those that played a significant role in improving the rating of the accord they were added to.

The best enhancers tended to be generic notes, such as ‘floral notes’, or were well represented in the database, such as musk or vanilla.