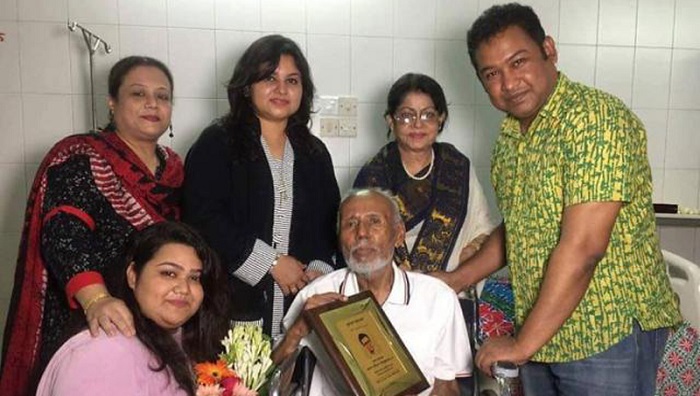 July 15 is the fifth death anniversary of Mahanayak Bulbul Ahmed. To mark the day and preserve the memory of this greatest artist of Bengali film Industry, the Bulbul Ahmed foundation, founded by the late actor’s family, has introduced the award.Since then the foundation awards noted artists each year for their extraordinary contribution in the cultural fields of the country.

“You, who don’t witness Bulbul Ahmed now, can enjoy his cinemas. He was a decent man and prominent actor,” Ekushey Padak and National Award winning actor ATM Shamsuzzaman said, while receiving the award. 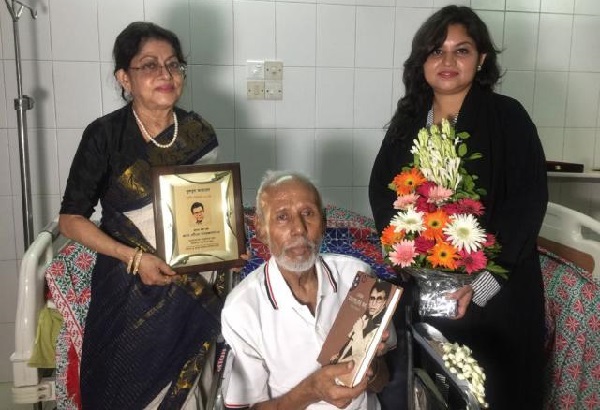 Runi Zaman, ATM Shamsuzzaman wife, said, “His health condition is better now. He is having usual talks with us and normal foods. He has been kept in the hospital for nursing services of the hospital.”

He received four National awards in his lifetime. He won the National Film Award four times for his role in “Shimana Periye”, “Shesh Uttar”, “Badhubiday” and “Dipu Number 2”.

Bulbul Ahmed also directed the film “Rajlakkhi Srikanto” in 1987 and the film won the National Film Award in 13 categories. The legendary actor performed in more than 300 plays and 200 movies until his death on July 15, 2010.