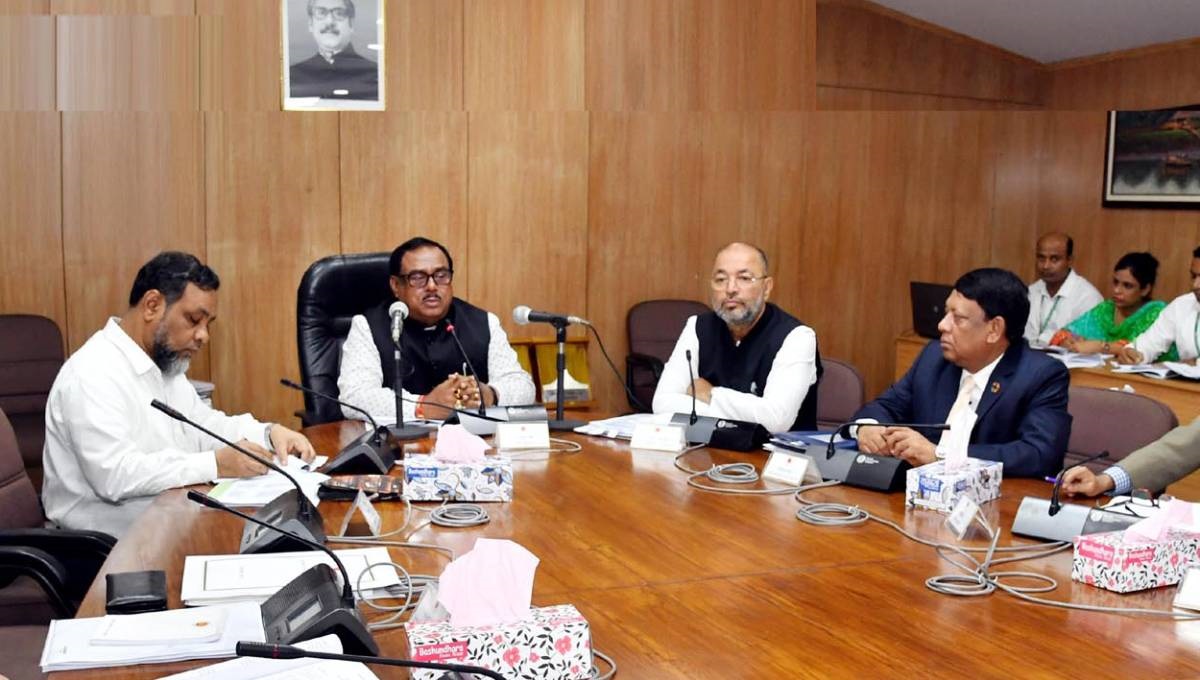 He made the directives at the first session of the third day of the ongoing Deputy Commissioners’ Conference at the Cabinet Division.

“The government will buy 4 lakh metric tons of paddy from farmers during the current boro season. However, we had been able to procure 1 lakh metric tons till Monday,” the minister said while talking to reporters after the session.

He also said the deputy commissioners were helping procure paddy from farmers.

Sadhan Chandra said an office of the Bangladesh Food Safety Authority will be opened in every district to ensure that people get safe and pure food.

Asked about the food crisis following the current flood in different districts, he minister said there is no crisis. “We have enough foodgrains in stock. We have not only food, but also relief. We’re ready to face any situation.”

2019-07-16
Enamul Haque Renu
Previous: U.S. to raise bar for “made in America” products
Next: For a creative chicken salad, get inspiration from Morocco