Minni taken to SP office for interrogation over Rifat murder 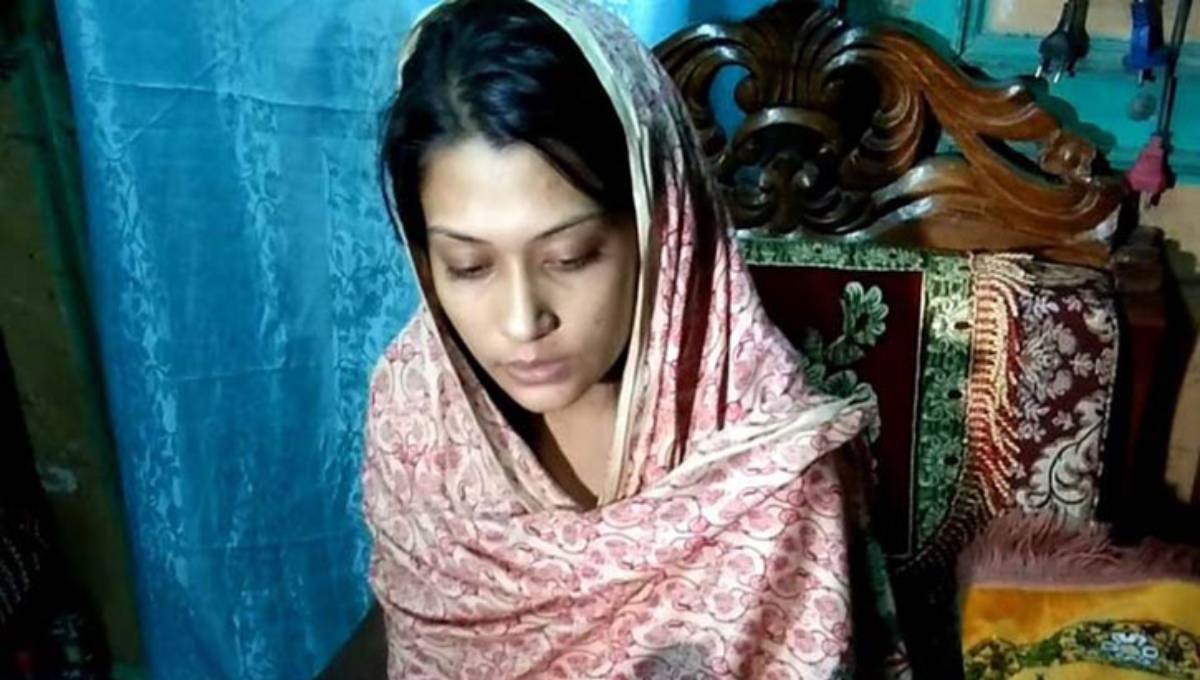 Barguna, July 16 : Police took Aysha Siddika Minni to the police super’s office on Tuesday morning for interrogation over the gruesome murder of her husband Rifat Sharif who was hacked to death in front of her in the district town on June 26.

A team of police went to Minni’s house near Barguna Police Lines around 9:45am and took her to the SP office, said witnesses.

However, SP Maruf Hossain said police brought Minni to his office to take her deposition as a witness in the murder case.

Md Humayun Kabir, inspector of Sadar Police Station and the investigation officer of the case, and the SP were taking her deposition under section 161 of the Code of Criminal Procedure for the sake of investigation, he said.

The new development came after Rifat’s father Dulal Sharif and locals demanded Minni’s arrest alleging that she had a part to the gruesome murder of her husband.

At a press conference at Barguna Press Club on Saturday night, Dulal Sharif demanded the arrest of his daughter-in-law to investigate whether she had colluded with the killers.

He had alleged that Minni concealed the matter that she was previously married to Sabbir Ahmed alias Nayon Bond, the prime accused of the Rifat murder case who was killed in a reported gunfight with police on July 2, and she used to visit Nayon’s house frequently.

Besides, instead of trying to protect Rifat on the day, she was busy with herself and even ‘helped the killers’, according to Dulal.

He raised a 10-point allegation against Minni who has been made the first witness in the case.

Besides, locals formed a human a human chain on the Barguna Press Club premises on Sunday morning to press for the same demand.

Soon after the human chain, Minni arranged a press conference at her father’s house when she claimed that propaganda was being spread against her to protect the murderers. “My father-in-law (Dulal Sharif) is sick and he has no balance.”

She alleged that a vested group has been out to implicate her in the case through misguiding her father-in-law so that the accused get released.

About the claim that she had previously married to Nayon Bond, Minni refuted it, saying, “Why hadn’t Nayon stood in my way when I married Rifat if I had earlier married him?”

Police have so far arrested 13 people in connection with the Rifat murder. Seven of them have confessed to their involvement in the murder.

A video clip the murder captured in a surveillance camera went viral on social media. It showed criminals hacking Rifat Sharif brutally in broad daylight in front of Barguna Govt College while his wife Minni was trying to save him.

Rifat was sent to Sher-e-Bangla Medical College Hospital in Barishal where he died.

Dulal Sharif, the father of Rifat, filed a case against 12 people.