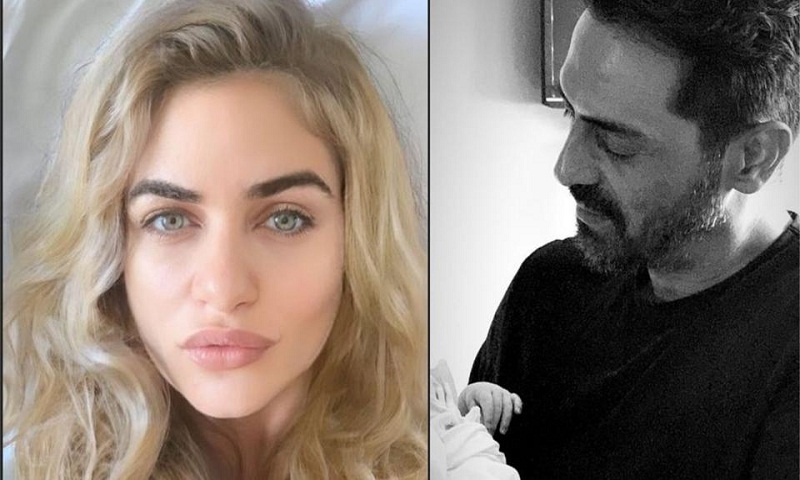 Bollywood actor Arjun Rampal and his model girlfriend Gabriella Demetriades welcomed their first child on Thursday.
According to early reports Arjun and Gabriella have become parents to a boy.

The news of the two becoming parents was confirmed by veteran filmmaker JP Dutta’s daughter, Nidhi, who tweeted: “Congratulations @rampalarjun on the arrival of your bundle of joy! God bless!”In April, Arjun had confirmed that he and his lady love were expecting their first child together.

Gabriella is a South African model and actress who also acted in the Bollywood film Sonali Cable.

Arjun was previously married to former Miss India Mehr Jesia. They have two daughters, Maahika and Myra. The couple separated last year after 20 years of marriage.