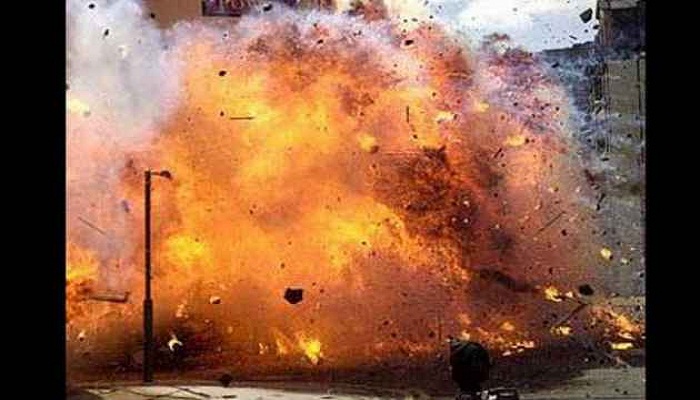 At least three people were killed and eight others sustained injuries in a suicide blast at a public hospital in the Dera Ismail Khan district of Pakistan’s Khyber Pakhtunkhwa province on Sunday morning.
Radio Pakistan reported local police as saying that the suicide bomber blew himself up when a rescue vehicle carrying dead bodies of police constables was entering the trauma centre of the hospital.

Further details are awaited.Earlier in the day, two police constables were killed after being shot at by unknown assailants at a security check post in the Kotla Saidan area.