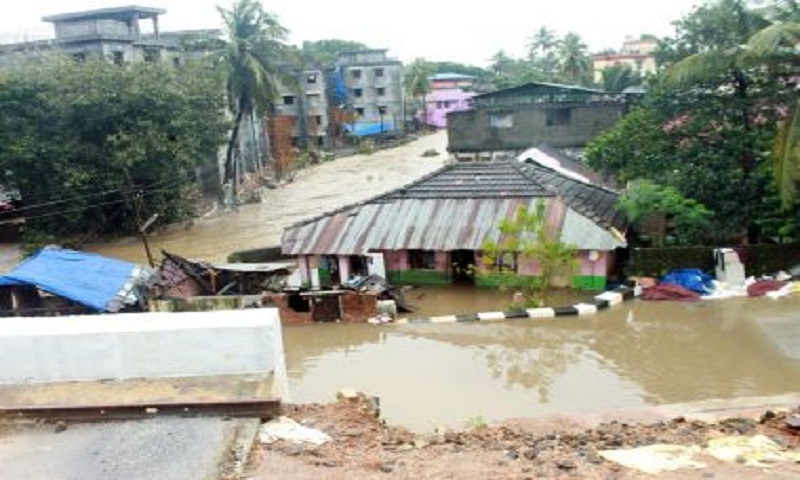 Twenty-seven people have so far died in Sitamarhi, 18 in Madhubani, 12 in Araria, 10 each in Sheohar and Darbhanga, nine in Purnia, five in Kishanganj, three in Supaul, two in East Champaran and one in Saharsa.

Meanwhile, authorities in Muzaffarpur and Sitamarhi on Saturday ordered closure of all government and private schools in flood-affected areas of the districts till July 25.

He said roads damaged at around 300 places in the district would be repaired in 10 days by the road construction and rural works departments. Modi said health minister Mangal Pandey has assured deputation of 20 government doctors from other districts in Sitamarhi.

Muzaffarpur DM Alok Ranjan Ghosh imposed section 144 of the Code of Criminal Procedure (CrPC) in the flood-affected areas of the district. The DM also ordered to closure of all government and private schools in blocks either partially or completely affected by floods, reports Times of India.