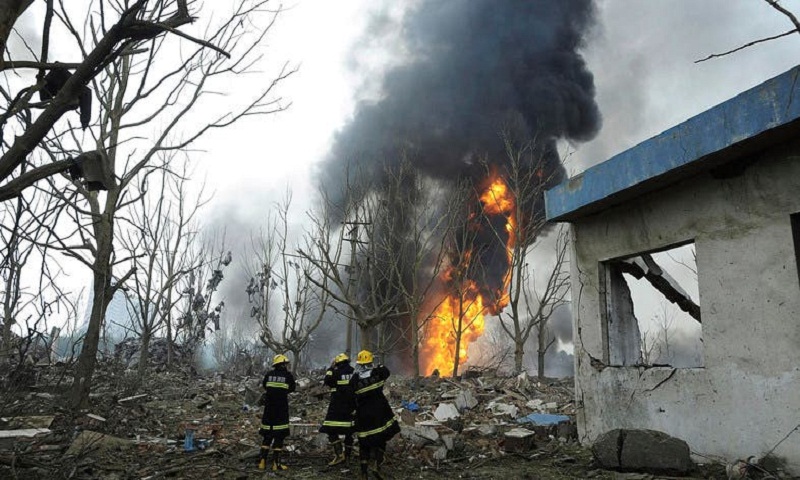 Authorities in central China said Sunday the death toll in a gas plant explosion has risen to 15 with another 15 seriously injured.

Three people who were previously missing have been found dead, said local authorities. About 270 firefighters and rescue workers have completed three rounds of search and rescue since the Friday evening explosion in Yima city in Henan province, China’s Ministry of Emergency Management said.

The official Xinhua news agency says the explosion occurred in the air separation unit of the Yima gas factory of the Henan Coal Gas (Group) Co., Ltd. It said that all production had stopped.

China experiences frequent industrial accidents despite orders from the central government to improve safety at factories, power plants and mines.

2019-07-21
Mr. Admin
Previous: Zimbabwe not to travel to Bangladesh for T20 tri-series
Next: Essential tips for a vegan lifestyle