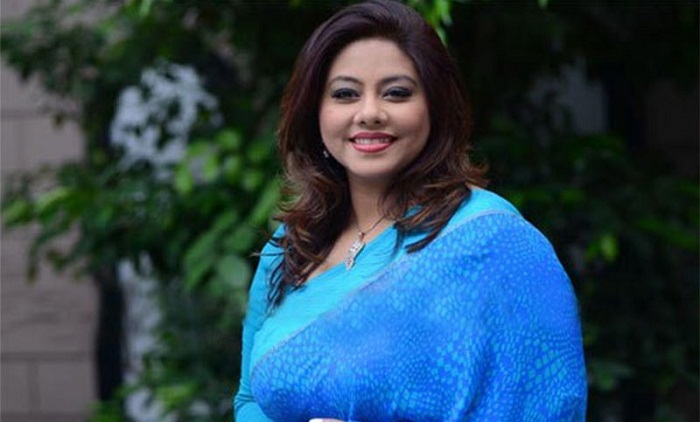 Earlier, actress Shomi Kaisar has lost her two mobile sets from a function in Jahur Hossain Chawdhury auditorium on April 24, 2019.Following the incident, the body guard and the security personnel of the actress locked the journalist and searched each and every one for her phones.

The accusation was proved wrong by a video clip of a journalist that showed someone from the management of the function took those phones.

Later, Shomi regretted for the incident but she was extremely criticized on social media over the ‘mean-mindedness’ of the actress.

In the case, the plaintiff said that the behavior of Shomi Kaiser has underestimated the journalists.

At the same time the plaintiff filed a defamation case of Tk 100 million.