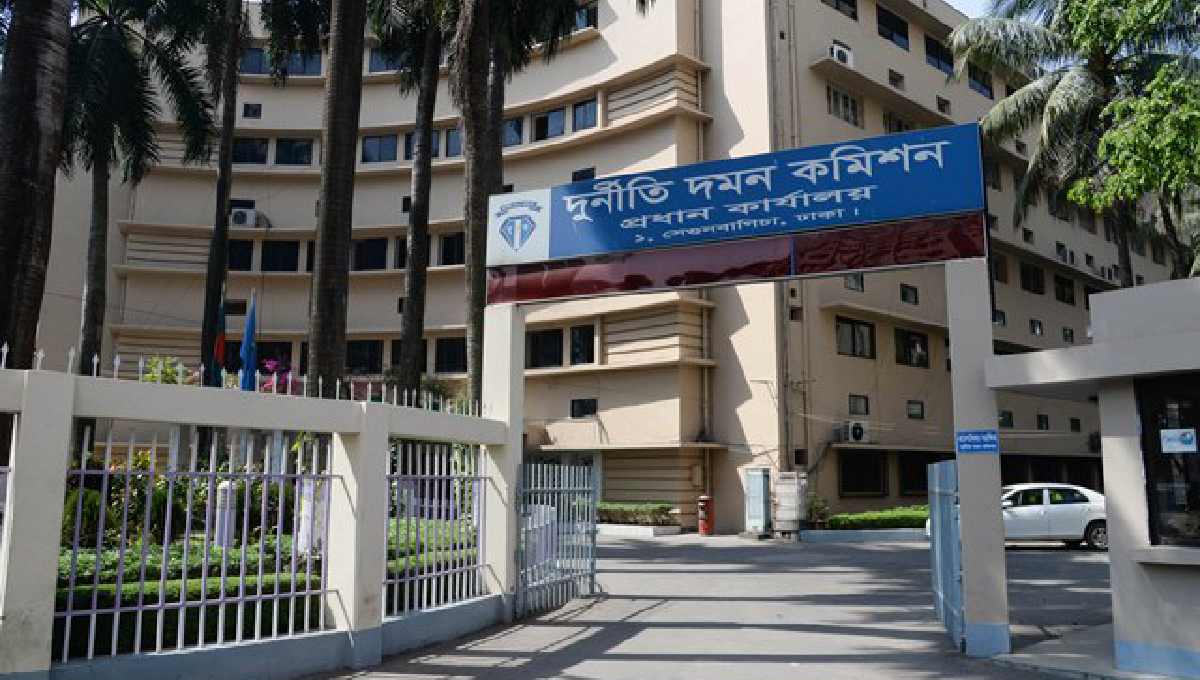 ACC Assistant Director M Saiful Islam, who served notices on Tuesday (July 23) asking them to appear before the anti-corruption watchdog has been interrogating them since 10am on Sunday.

On the other hand, Pranab said the current MD and CEO of Biman, Farhat Hassan Jamil, were also asked to appear before the commission on July 29.

The commission asked Mosaddique to appear before it on July 30, Pranab said.

Alongside, Biman’s board managing director and chief executive officer AM Mosaddique Ahmed on April 30 after finding ‘massive irregularities’ including in the appointment of pilots. His three-year job contract was scheduled to end on May 30.

ACC issued a travel ban on him three days after he was removed. ACC officials said Mosaddique and the nine others are accused of taking bribes and abusing power in appointing cadet pilots.