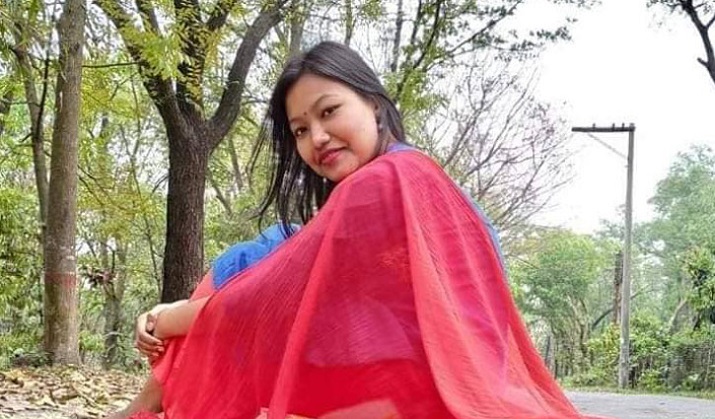 Khein, daughter of Cox’s Bazar Zilla Parishad officer Mangba Aung Mangba, breathed her last at 5 pm on the way to Chittagong, for better treatment from Cox’s Bazar Sadar Hospital.U Khein’s father Mong Ba Ang said, “Khein was infected by dengue when she was at her university and later she was brought home. We admitted her to Cox’s General Hospital when her condition deteriorated.”

U Khein, hailing from Cox’s Bazar, was a resident of Pritilata Hall of Jahangirnagar University.