Saif Ali Khan on Sara and Kartik’s next 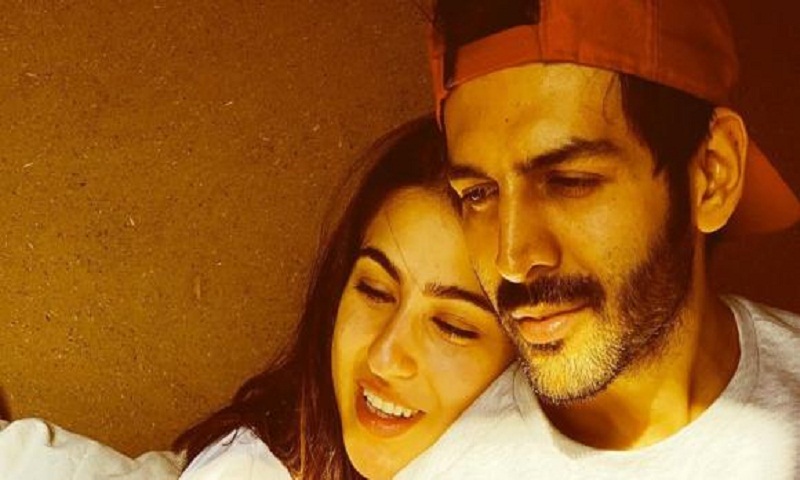 Today marks 10 glorious years of Imtiaz Ali’s ‘Love Aaj Kal’ starring Saif Ali Khan and Deepika Padukone. While reports are rife that the filmmaker’s next with Sarav Ali Khan and Kartik Aaryan is the sequel of the 2009 hit, Saif has something different to say about the film. Saif Ali Khan recently revealed that Imtiaz Ali’s next with Sara and Kartik is not the continuation of his film, ‘Love Aaj Kal’. According to him, if it had been a continuation then he probably would have produced it for Sara. He also added that he hopes it is a different story.
Elaborating further, he added that because Sara is a part of it, he sees no relation between the two movies. According to the actor, Sara is is very smart, and has her own lovely ideas about things and so it’s refreshing to talk to her. The actor also felt that ‘Love Aaj Kal’ isn’t his legacy but it is Imtiaz’s legacy and Sara is definitely not taking it forward.

There is a huge buzz surrounding Imtiaz’s upcoming film which will see Sara and Kartik for the first time on screen. The film, which has been majorly shot in Delhi and Himachal Pradesh, has been wrapped up. On set pictures of the lead actors have been making its way on the social media and it has been an absolute treat for their fans.Meanwhile, on the work front, Saif Ali Khan is busy with projects like, ‘Jawani Jaaneman’, ‘Bhoot Police’, ‘Tanhaji: The Unsung Warrior’ and ‘Laal Kaptaan’.