Why women are using technology to conceive? 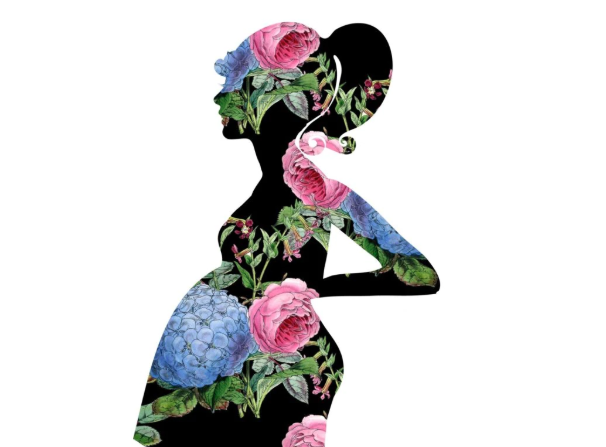 According to the UN, India’s population is set to surpass China’s by 2027, rising to almost 1.64 billion by 2050 and making it the most populous country in the world. In the face of these figures, it might be surprising to learn that fertility issues in India have risen exponentially over the past few decades. Approximately 30 million Indians across both genders suffer from infertility—one of the largest in the world. These figures are particularly stark in urban areas, where one out of every six couples is impacted, and one in every three couples takes over six months to conceive.
Increasing urbanization, rising alcohol and tobacco consumption, obesity, sedentary lifestyles, and poor eating habits are leading to major lifestyle diseases and affecting the fertility rates of men and women. The mean age of women at the time of marriage increased by almost a year between 2012 and 2014. Even as we emulate the West in marrying late and delaying parenthood, the urge to have a baby is still very high in South Asian countries.

The influence of social pressure of parenthood coupled with the high prevalence of fertility problems has increased the propensity to seek fertility treatment among Indian couples over the years. This has contributed to the fast-paced growth of the IVF market in India—from 108 clinics in 2005 to over a thousand in 2015, according to Ernst & Young.However, the complexities of traditional fertility treatments, repeated visits to clinics, and extremely high costs have led to an ever-increasing number of women trying out modern fertility technology. These have significant benefits over old methods with their effectiveness, convenience, and sophistication.

The ease of tracking fertile days

According to a consumer survey conducted by Inito, almost 72% of women confirmed tracking their ovulation cycles primarily using manual methods. But with changing lifestyles, stress, and age—the variation in cycles has increased and 50% of couples track their ovulation days wrong. This is crucial since the chances of conception are high only during a few days every cycle.

Earlier the two alternatives to manual tracking were regular visits to labs for scans which was both inconvenient and expensive; and using imported ovulation trackers which were not personalized for Indian women fertility conditions.

However, the introduction of homegrown at-home fertility technologies has allowed women to accurately identify all the fertile days and get clear, digitised, and error-free personalised results in the comfort of their home.

At-home hormone testing has brought the convenience of lab grade tests at the user’s convenience of home without compromising on accuracy of results. Increased privacy also enables one to overcome the reluctance of taking tests.

Every woman’s cycle is different and controlled by their personal hormone values. About 46% of the cycles vary more than seven days which means that the interpretation of hormone levels need to be personalized. AI not only enables personalized results and insights through real-time data but can also predict small lifestyle changes that can ultimately affect fertility levels.

A 2015 report by E&Y found a significant geographical skew in the distribution of infertility centers with about 55% of fertility treatments being performed in the top eight metro cities.

This is because of an acute shortage of specialist doctors outside the top cities. Owing to this, more and more women from tier 2 and 3 cities are relying on portable fertility monitors because of their easy availability across regions, cost effectiveness and accuracy.