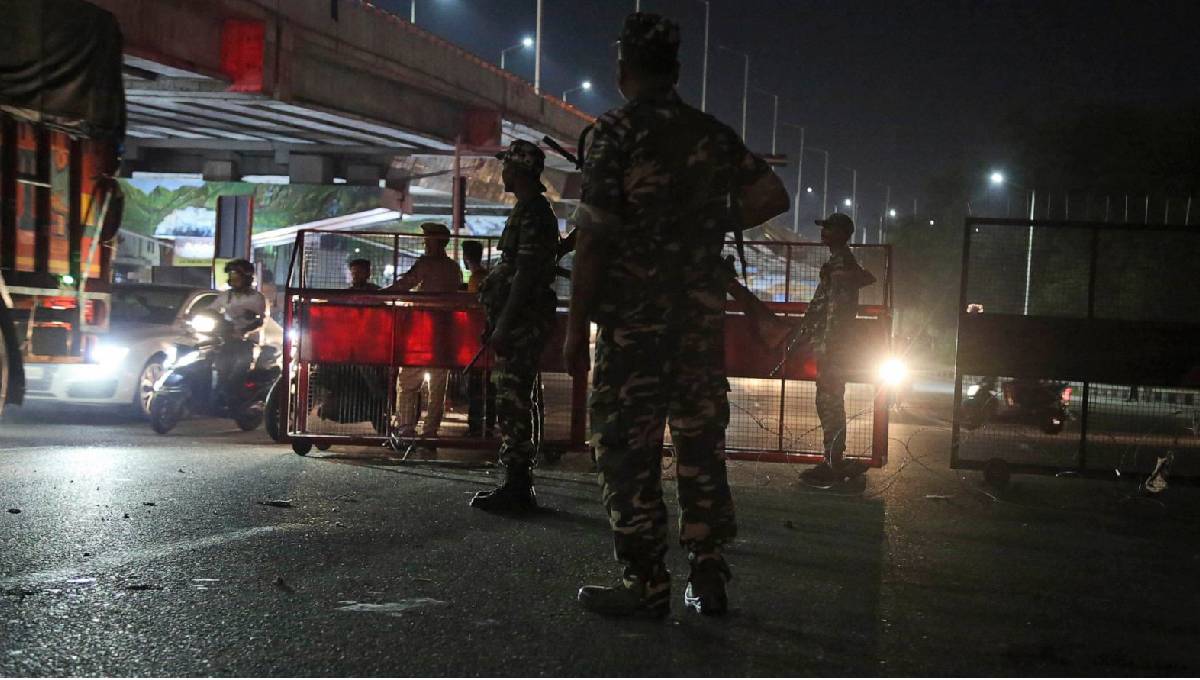 Islamabad, Aug 9 : Pakistan’s foreign minister is visiting China as part of efforts to pressure India to reverse its decision revoking the special status of the disputed region of Kashmir.

Before leaving for Beijing, Qureshi said he will apprise Islamabad’s “trusted friend” about the situation after New Delhi downgraded its portion of Kashmir from statehood to a territory, limited its decision-making power and eliminated its right to its own constitution.

India-controlled Kashmir has been under an unprecedented security lockdown to prevent unrest as the decisions were announced. The Himalayan region is claimed in full by both Pakistan and India and divided between them.

Pakistan says it is considering a proposal to approach the International Court of Justice over India’s action.