Cop falls to death from building roof in Sylhet 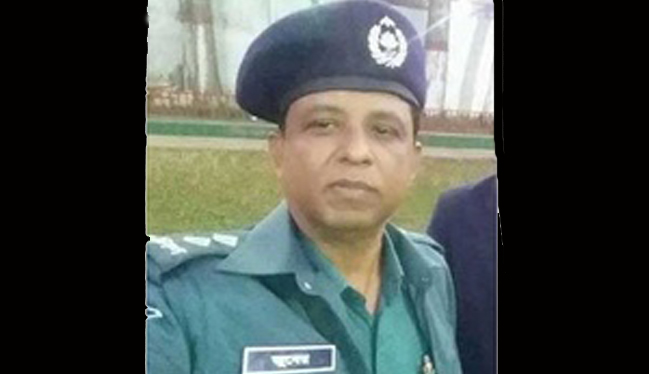 Sylhet Office : A police officer has died after falling from the roof of his residence in Sylhet on Sunday afternoon while he was flying kite, police sources said.
The deceased cop was Juber Ahmed, 48, Assistant Commissioner of the city’s intelligence department. He was hailed from Moulvibazar district.

Confirming the matter, Md. Zedan Al Musa, Additional Deputy Commissioner (Media) of Sylhet Metropolitan Police (SMP) said that the tragic incident took place at Charadighi area in Sylhet city around 5:00pm on Sunday.According to the police source, Juber Ahmed went on the roof top of his rented house, a four-storied building, in Charadighi area to flying kite. At a stage he was fallen down from the roof and was critically injured.

He was rushed to a private hospital in the city where on-duty doctors declared him dead.

Later, Juber’s body was handed over to his family, Zedan Al Musa added.