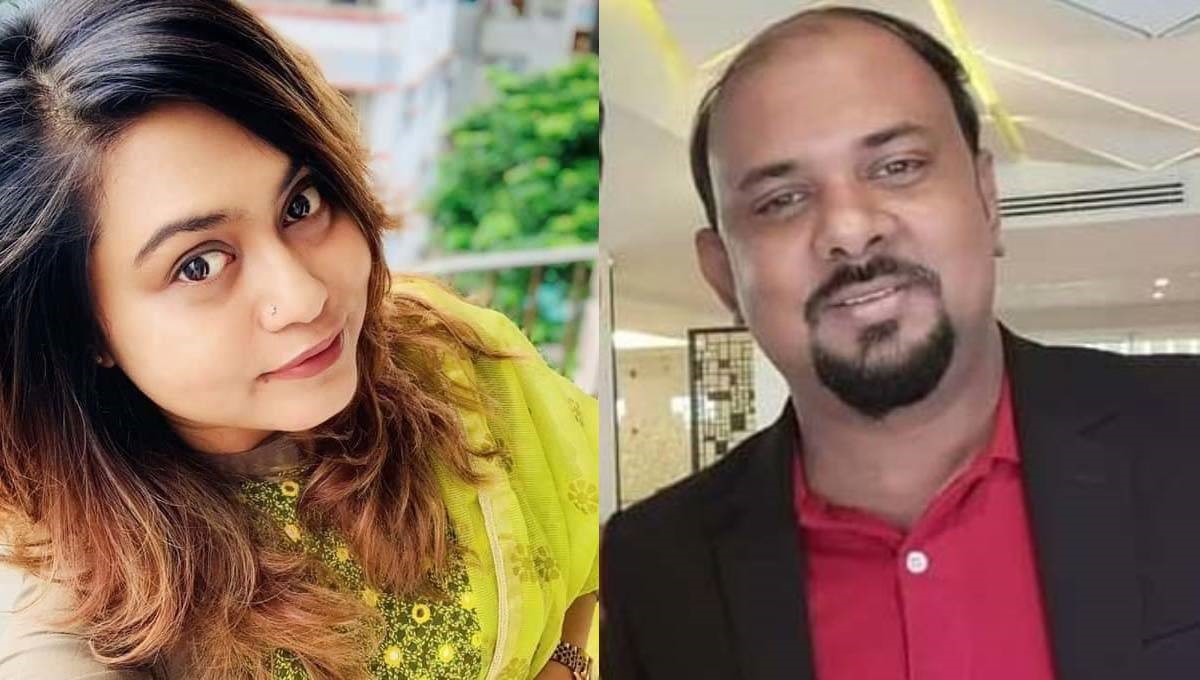 Benapole, Aug 18 : The bodies of two Bangladeshi citizens, who were killed in a road accident in West Bengal’s Kolkata on Saturday, were brought back home on Sunday.

The bodies of Moinul Alam Sohag and Farhana Islam Tania arrived at the Benapole check-post in the morning on completion of all formalities, said Alamgir Hossain, officer-in-charge of Benapole Port Police Station.

Later, police handed over the bodies to the relatives.

The two Bangladeshi citizens were killed in the road accident early Saturday.

Sohag, son of Md Khalilur Rahman of Vutiyargati village in Jhenaidah municipality area, was a senior official of Grameenphone while Tania, daughter of Md Amirul Islam of Dhaka’s Lalmatia, was an official of City Bank.

Both the deceased were cousins and they went to neighbouring India on August 14 for treatment, where they met the tragic incident.

Two private cars collided head-on in Shakespeare Sarani of Kolkata around 1:50am on Saturday. At one stage, one of the cars hit the duo while waiting beside the road stuck amid heavy rainfall, leaving them critically injured.

Later, they were rescued and taken to The Institute of Post-Graduate Medical Education and Research and Seth Sukhlal Karnani Memorial Hospital (locally called as PG Hospital) where doctors pronounced them dead.