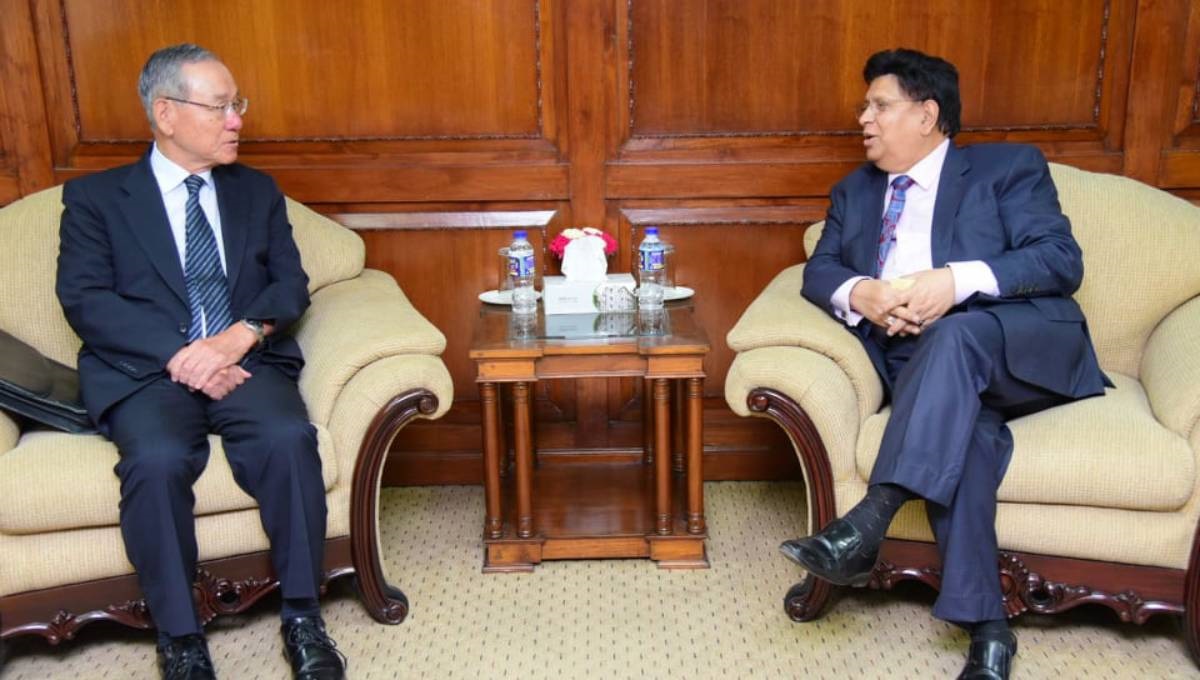 Questions related to the investigation process where they will place its outcome and how the Rohingya victims be benefited remained unanswered, said a diplomatic source after their meeting with the Foreign Minister.

The Commission is tasked to investigate the allegations of human rights violations in Rakhine with a view to seeking accountability and formulating recommendations on steps to be taken to ensure peace and stability in Rakhine.

The purpose of the advance team of the ICOE is to prepare the ground work of the Evidence Collection and Verification Team (ECVT), hold preliminary discussions on the details of interviews which the ECVT hopes to undertake at the camps in Cox’s Bazar and set out the work plan.

The advance team is focusing their meetings on the relevant senior officials who would be able to assist in facilitating the purposes mentioned above.

The probe team, led by former Japanese ambassador and ICOE member Kenzo Oshima, arrived in Dhaka on Saturday to investigate the allegations of human rights violations against the Rohingyas.

The delegation is likely to visit Cox’s Bazar Rohingya camps on Monday (Aug 19), an official told.

The delegation will also have meetings with government officials and the officials of UN agencies in Cox’s Bazar.

On May 31 last year, the government of Myanmar announced to establish an Independent Commission of Enquiry, including an international personality, concerning the violation of human rights and related issues in Northern Rakhine State since 25 August 2017.