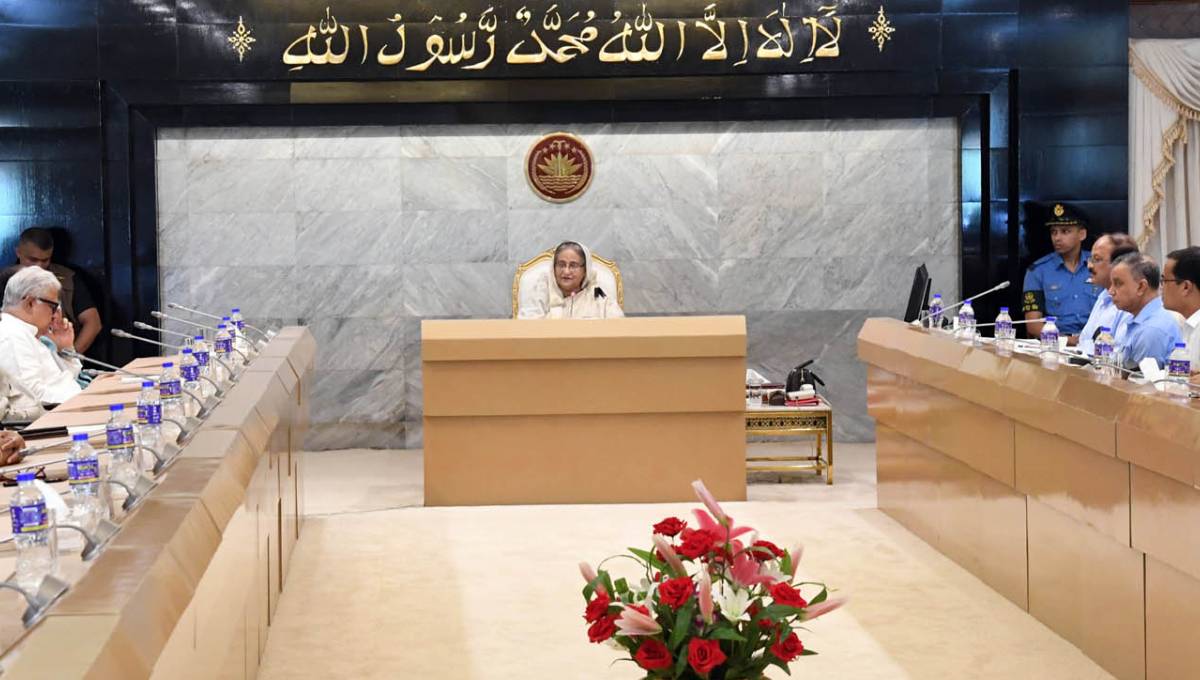 Dhaka, Aug 18 : Prime Minister Sheikh Hasina on Sunday asked her office to strengthen its monitoring so that the physical works on development projects can be started right after the recession of floodwater.

“Since we’ve a good set-up, I think our office will have to strengthen the monitoring so that every ministry can prioritise works holding meetings right now…. and we can start the physical works (on the development projects taken for this fiscal year) immediately after the flood,” she said.

Sheikh Hasina came up with the directives while exchanging Eid greetings with officials at the Prime Minister’s Office (PMO).

She said the Prime Minister’s Office should give a special attention to taking preparations so that the projects can be implemented timely.

The Prime Minister said the country witnesses flood every year right after the national budget is placed. “So, paper works on the development projects can be completed during the period of flood.”

2019-08-18
Mr. Admin
Previous: Upset with your sibling? Here’s how you can resolve it
Next: Afghan suicide attack in wedding hall kills 63