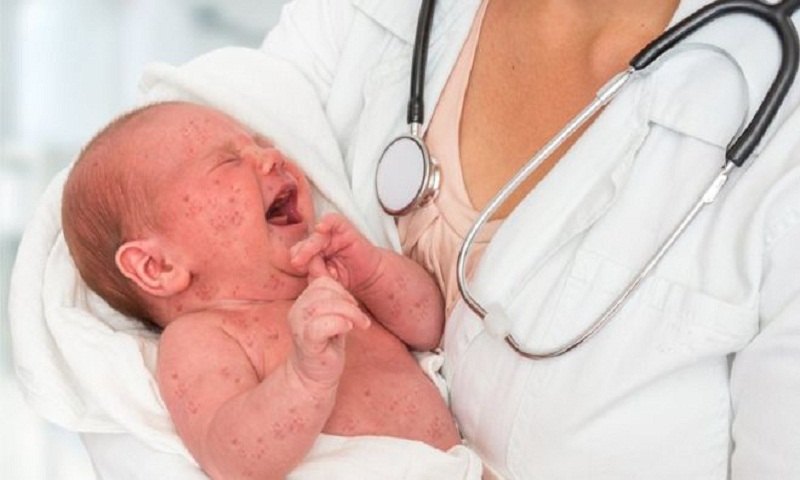 Prime Minister Boris Johnson is ordering urgent action to ensure that children and young people in Britain are protected against measles.
The disease can be stopped through two doses of the MMR vaccine, but immunisation rates have been falling for a number of reasons.

And the UK has lost its measles-free status, three years after the virus was eliminated in the country.In the first quarter of 2019, there were 231 confirmed cases in the UK.

The prime minister announced that:

Many of the UK cases were acquired abroad with some onward spread in under-vaccinated communities.

Just 87% of children in England are receiving their second dose, which is below the 95% target for measles elimination.

The first dose of the MMR vaccine is offered to all one-year-olds. Children are given a second dose of MMR before they start school.

But estimates suggest that in England, one in seven five-year-olds has yet to be fully immunised. Uptake in Scotland, Wales and Northern Ireland has been higher than in England, but still below target.

Experts say the drop in uptake may be partly because of complacency – people perceiving the threat of infection as too low to matter. Anti-vaccination messaging may also have contributed.