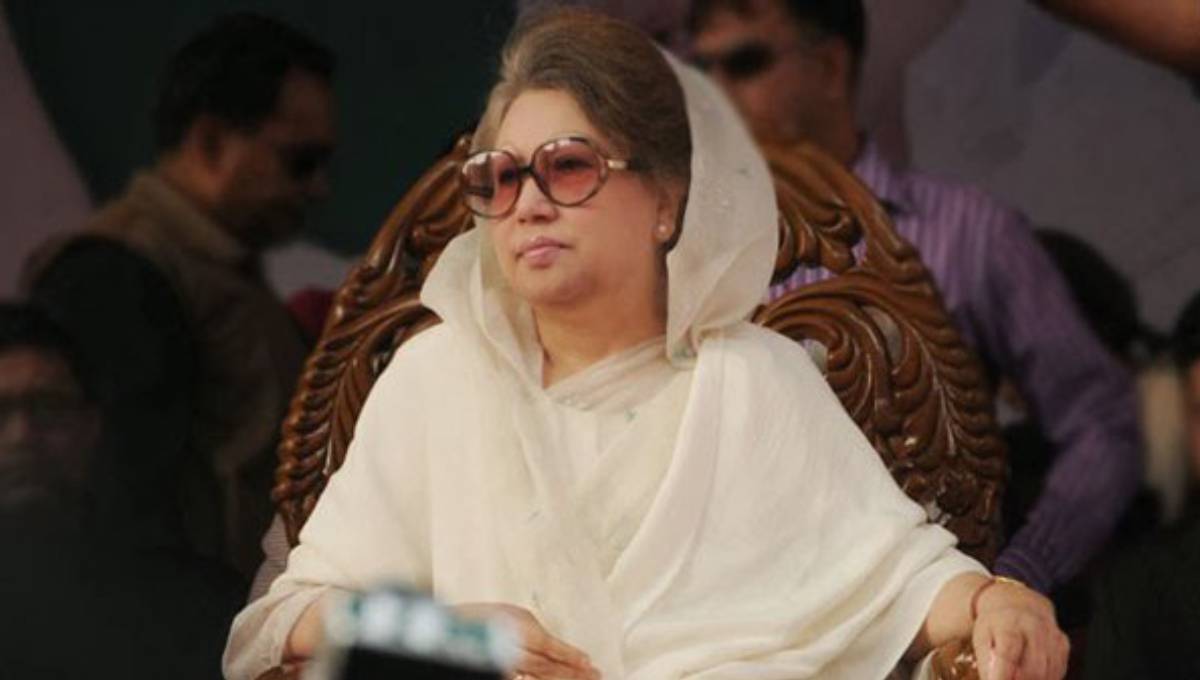 Dhaka, Aug 20 : The High Court on Tuesday extended the bail of BNP Chairperson Khaleda Zia for one more year in a murder case filed in Cumilla in 2015.

A bench of Justice AKM Asaduzzaman and Justice SM Mozibur Rahman passed the order after hearing on an appeal filed by Khaleda’s lawyers seeking extension of her bail.

On March 6, HC granted six-month bail of Khaleda in the case.

Khaleda’s lawyer Kaisar Kamal said BNP chief will not be freed from jail as she failed to secure bail in Zia Orphanage and Charitable Trust cases.

Eight people were killed, and 20 others injured, when a petrol bomb was hurled at a bus at Jogmohanpur in Chauddagram upazila in Comilla during the BNP-led alliance’s movement on February 3 in 2015. A case was filed in this connection and Khaleda Zia was later shown arrested in the case.

Khaleda’s lawyer submitted a petition with the High Court on February 27 after a lower court in Comilla rejected her bail plea on February 4.

The former prime minister has been serving jail terms at the central jail in Old Dhaka since February 8, 2018, in two graft cases.