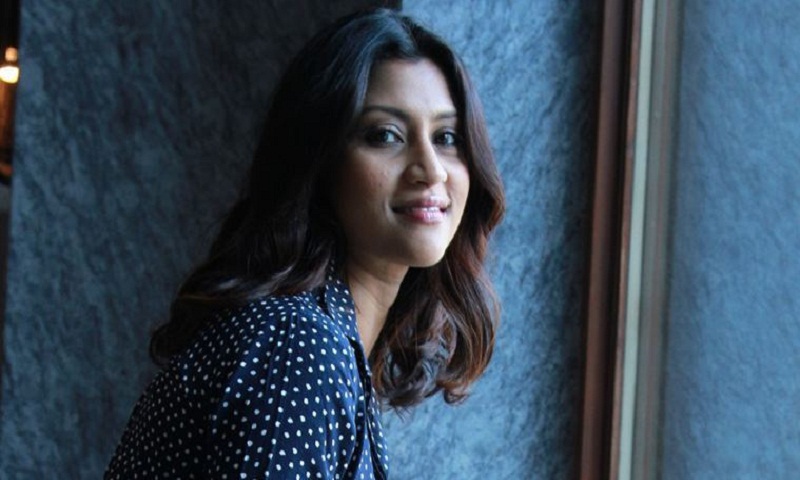 Konkona Sen Sharma is set to make her digital directorial debut with a series based on the life of Arati Das, better known as Miss Shefali.
Chronicling the life of a young Bengali girl who ruled as the ‘Queen of Cabaret’ in Kolkata, the Zee Studio-produced series will also mirror politics of West Bengal in the ’60s and ’70s through her life journey.“The whole era of post-Partition and pre-liberalisation fascinated me. Since I am from Kolkata, I have been aware of the subject and her unique story.“It’s about the fascinating life of this female protagonist who decided to live life on her own terms, it’s extremely interesting, and right up my ally. That is why I decided to make this series,” Konkona said in a statement.

The director said casting is underway.

“We are still developing the script and we plan to go on floors early next year. It is going to be an interesting journey,” she added.

Ashima Avasthi, VP & Head, Zee Studios Originals said the team is delighted to partner with Konkona for the show.

“Filmmaking is literally in her blood. She was born into the trade, and has performed admirably across disciplines, from acting, writing to directing. Over the next one year, we are working towards building a varied slate of 10-12 original shows along with direct-to-digital films.“We will focus on especially curated stories that remain untold across genres such as biopics, crime thrillers, light-hearted comedies, slice of life dramas, dark comedies among others,” she added.

Konkona made her feature film directorial debut with 2017’s A Death in the Gunj, reports The Indian Express.