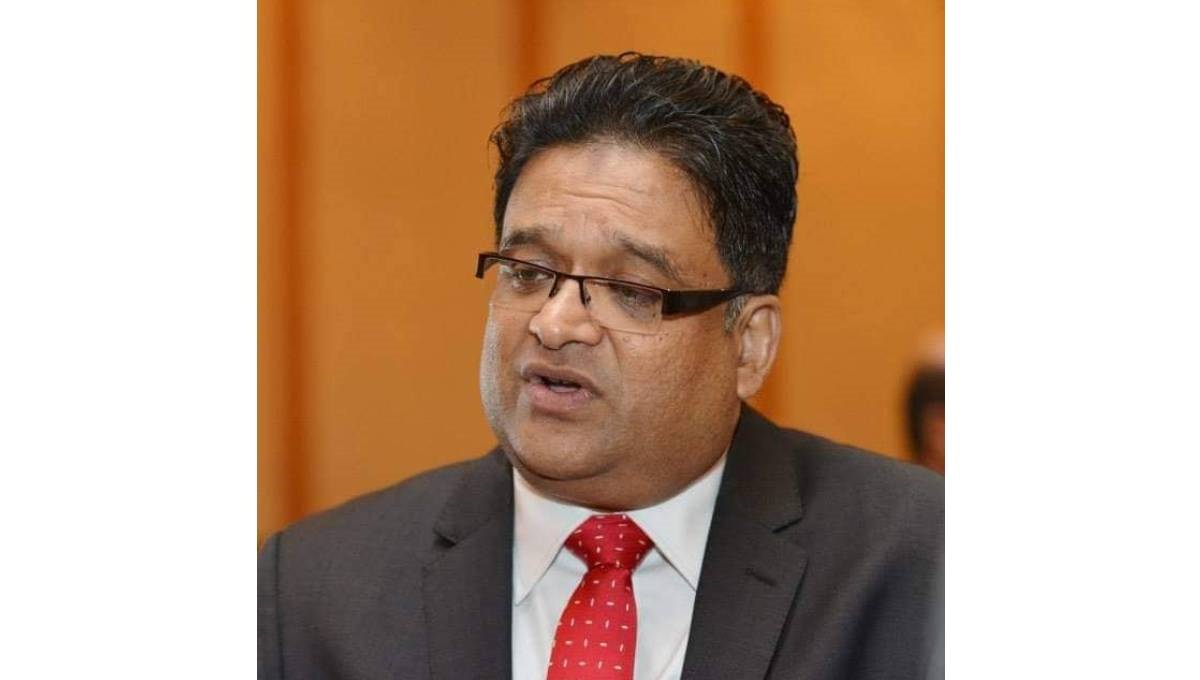 Dhaka, Aug 21 : The government has appointed Mahbub Uz Zaman, currently serving as Secretary (Asia and Pacific) at the Ministry of Foreign Affairs, as the new Bangladesh Ambassador to China.

In his diplomatic career of over 30 years, Zaman earlier served as the High Commissioner of Bangladesh to Singapore and Sri Lanka.

He also worked in various capacities in Bangladesh permanent missions in Geneva, New York as well as Bangladesh missions in Tokyo, Ottawa and New Delhi. At the headquarters, he has been serving as Secretary (Asia and Pacific) since December 2016.

Zaman obtained his Bachelor (Honours) and Master’s degrees in Economics from Dhaka University.