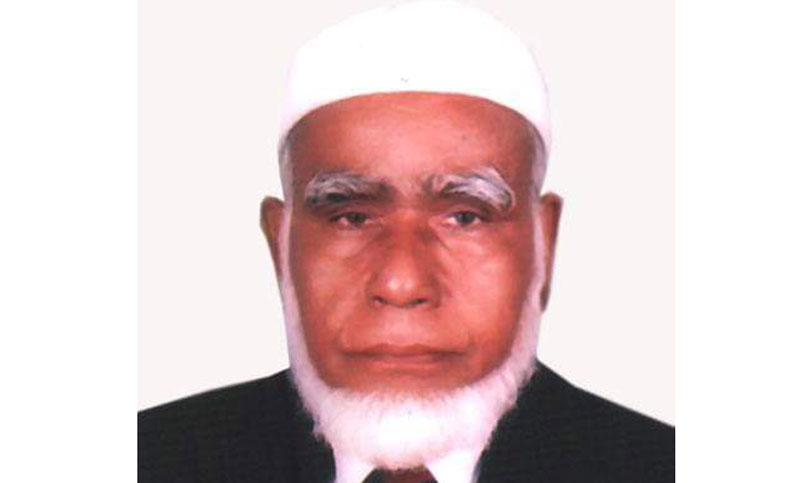 Language movement veteran Dr MA Gafur died on Friday in a city hospital. He was 88.
He breathed his last this morning while undergoing treatment, a relative of MA Gafur said.

The namaz-e-janaza of the noted social worker and physician in Chandpur town will be held at Chandpur Municipal Eidgah Moidan after Jummah prayer today.Later, he will be buried at municipality graveyard.

He took part in the language movement while he was a student of Dhaka Medical College Hospital in 1952.