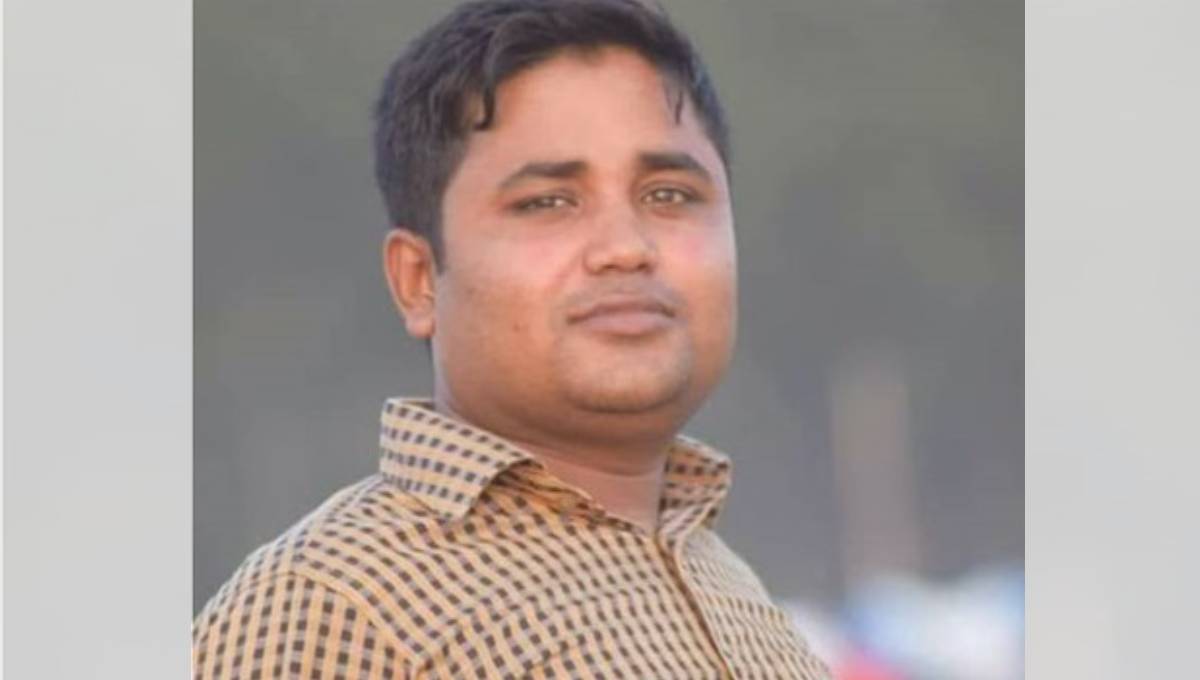 The victim was identified as Omar Faruk, 30, president of ward No 9 unit of Jubo League and son of Abdul Monaf.

Later, police recovered the body and sent it to local hospital for autopsy.

Osman Goni, elder brother of the Faruk, alleged that a group of Rohingyas picked Faruk up from near his house and gunned him down at a nearby hill.

Police are investigating the incident, said the OC.