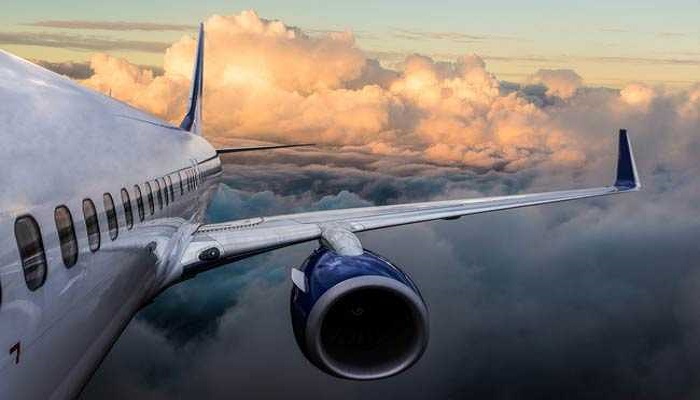 A Cessna 182 airplane crashed in Ecuador’s Amazon region, killing all four people aboard, authorities said Saturday.
The plane was carrying a pilot and three passengers, the civil aviation authority said.

The cause of the crash was not immediately known but an investigation has been launched.The plane went down Friday near the borders of Morona Santiago and Zamora Chinchipe in the southeast.

Military personnel and other searchers recovered the bodies Saturday after an hours-long operation.