Jamalpur DC to be made OSD: State Minister 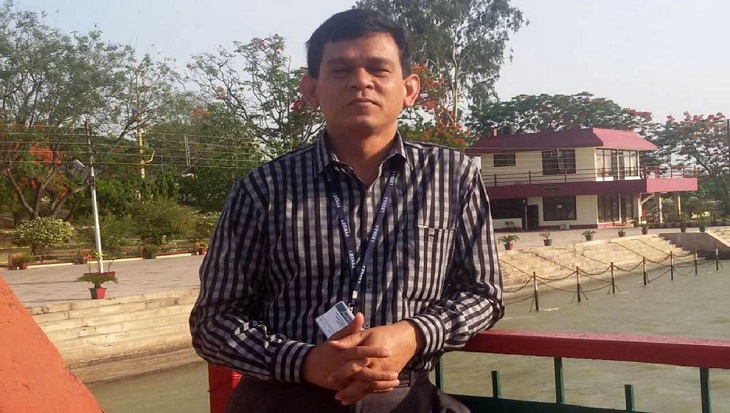 State Minister for Public Administration Farhad Hossain on Saturday said Deputy Commissioner (DC) of Jamalpur Ahmed Kabir will be made an officer on special duty (OSD) over the leakage of a surveillance camera footage showing him in a compromising position with a female office assistant.
‘’The process is underway. An order will be issued tomorrow (Sunday) in this regard,’’ he told UNB.

The state minister also said departmental action will be taken against Ahmed Kabir after looking into the matter.Earlier in the day, Cabinet Secretary Mohammad Shafiul Alam told UNB that the Cabinet is investigating the matter. “We’re looking into it. It’ll be resolved within a day or two.”

Additional Secretary Gaffar Khan told UNB that they had launched a primary investigation and are examining the video that has gone viral.

“Various agencies are probing the incident. An investigation committee will be formed tomorrow (Sunday),” Khan said.