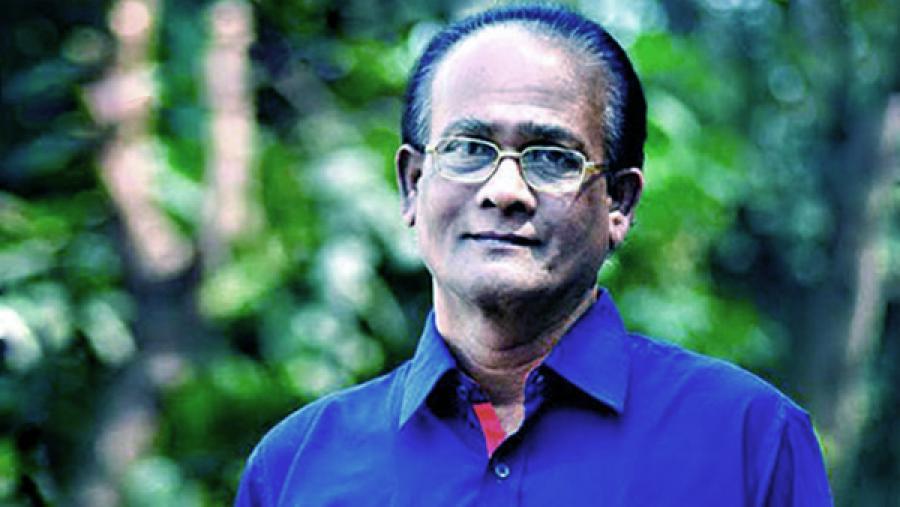 Popular film actor for negative roles Khalilur Rahman Babar passed away in a city hospital on Monday. He was 88.
He breathed his last at Square Hospitals in the capital at around 9:10 am while undergoing treatment.

Confirming the news, Zayed Khan, general secretary of Bangladesh Chalachchitra Shilpi Samity (Bangladesh Film Actors’ Association) said that the body of Babar will be brought to Bangladesh Film Development Corporation (BFDC) after Johr prayers.Later, he will be buried at intellectual graveyard after janaza at BFDC premises, Zayed said.

Earlier on June 9, doctors ct off his left leg from the knee due to spread of gangrene.

Babar debuted as actor in Amjad Hossain’s ‘Banglar Mukh’. But then he introduced himself as a prolific player of negative roles through Jahirul Haque’s film ‘Rongbaz.’ He has acted in more than three hundred films and also directed and produced some including ‘Doyaban’, ‘Daagi’ etc.