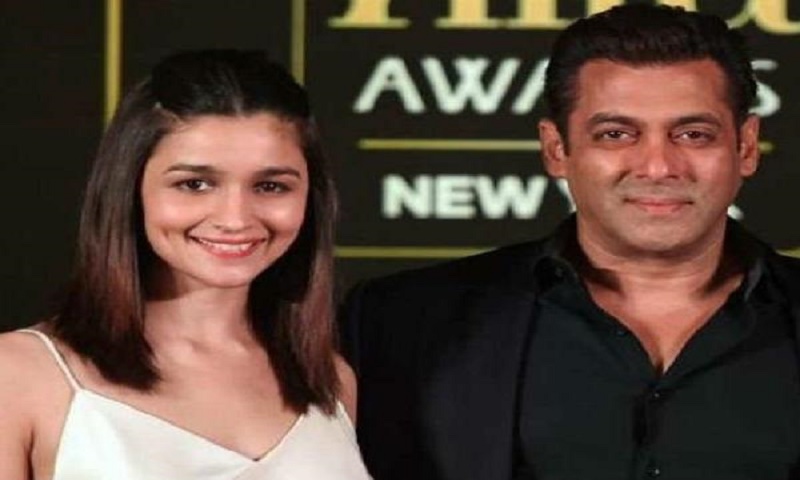 Indian filmmaker Sanjay Leela Bhansali’s production house has confirmed that his next film Inshallah, starring Salman Khan and Alia Bhatt, has been indefinitely shelved.
While Salman will no longer be a part of the project due to alleged creative differences, the actor has said that he wants Bhansali to make the film the director wants to make and the two will continue to be friends, reports HindustanTimes.Adding more weight to reports of their creative differences, leading to the film being shelved days before it was to go on the floors, a source told Mid-Day, “Salman wanted to change the fabric of the film. While he was happy with the first hour of the story, he had requested Bhansali to rework the rest of the script, especially the climax. Even as the production team set up the first day’s shoot, the two couldn’t agree on the narrative. Bhansali wanted it to be a love story, and Salman could only envision it as a typical Eid potboiler, in which romance is one of the elements. Bhansali respects his actors, and their suggestions are welcome, but not if they aim to alter the narrative. Hence, he took the decision to shelve the film.”

The source also informed that instead of looking for Salman’s replacement right now, Bhansali may probably shift his focus to his another romantic project, Izhaar, which he has been discussing with Shah Rukh Khan for a while. “The film will be mounted only by November and is not eyeing the Eid 2020 release,” the source added.