She’s not allowed to talk to media 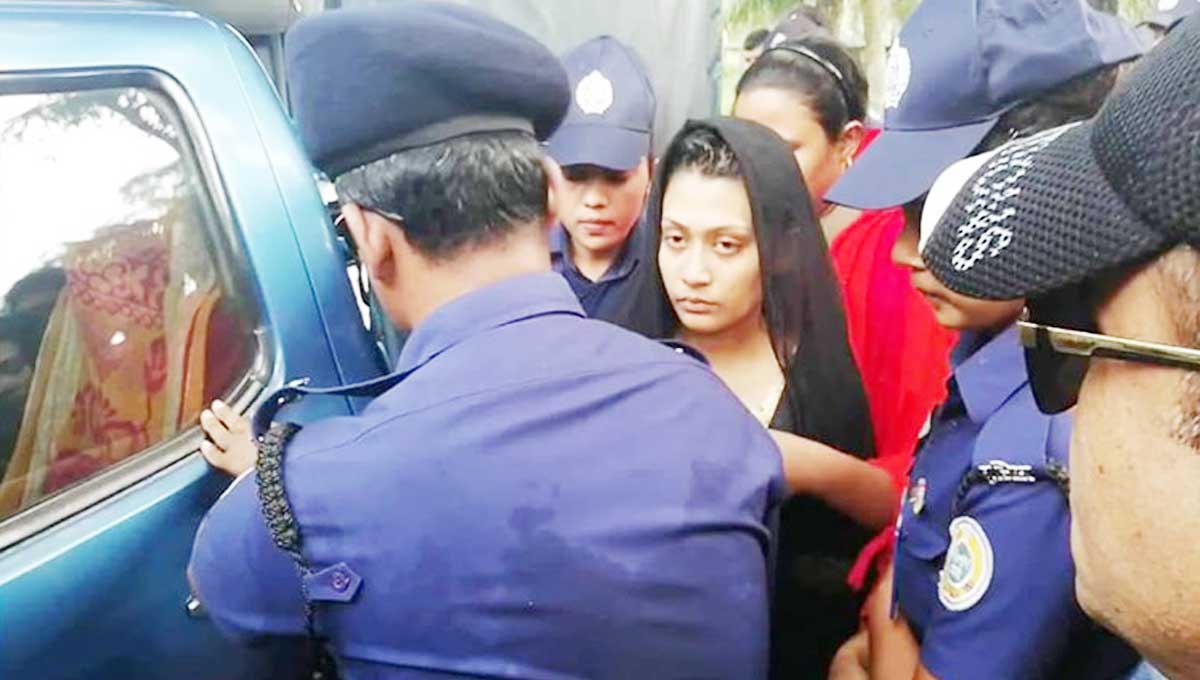 Dhaka, Aug 29 : The High Court on Thursday granted bail to Ayesha Siddika Minni in a case filed over the murder of her husband Rifat Sharif on condition of staying in her father’s custody and refraining from talking to media.

The court said 19-year-old Minni will remain in her father’s custody and abstain from talking to media, and the court will cancel her bail if she does not abide by the instructions.

On August 28, the High Court fixed Thursday to deliver its judgment on a rule asking the government to explain as to why Ayesha Siddika Minni should not be granted bail in a case filed over the murder of her husband Rifat Sharif.

On August 20, the High Court issued the rule and asked the investigation officer of the case to appear before it on the next hearing day with the case documents.

The High Court on August 8 refused to grant bail to Minni in the case, saying that the court can issue a rule but cannot grant her bail right now.

The court also said they have to examine the confessional statement of the accused in the case.

On June 26, Rifat Sharif, 22, was attacked with sharp weapons near the main gate of Barguna Government College. Minni appeared to be trying to protect him during the attack.

Police have so far arrested 16 people over the murder. Besides, main accused Sabbir Ahmed alias Nayon Bond was killed in a reported gunfight with law enforcers on July 2.

Police arrested Minni on July 16 over the murder of her husband and was denied bail several times. She reportedly confessed to her involvement in the murder before the court on July 19, two days after her arrest.

On July 31, Minni filed a petition with a Barguna court seeking withdrawal of her confessional statement over the murder.