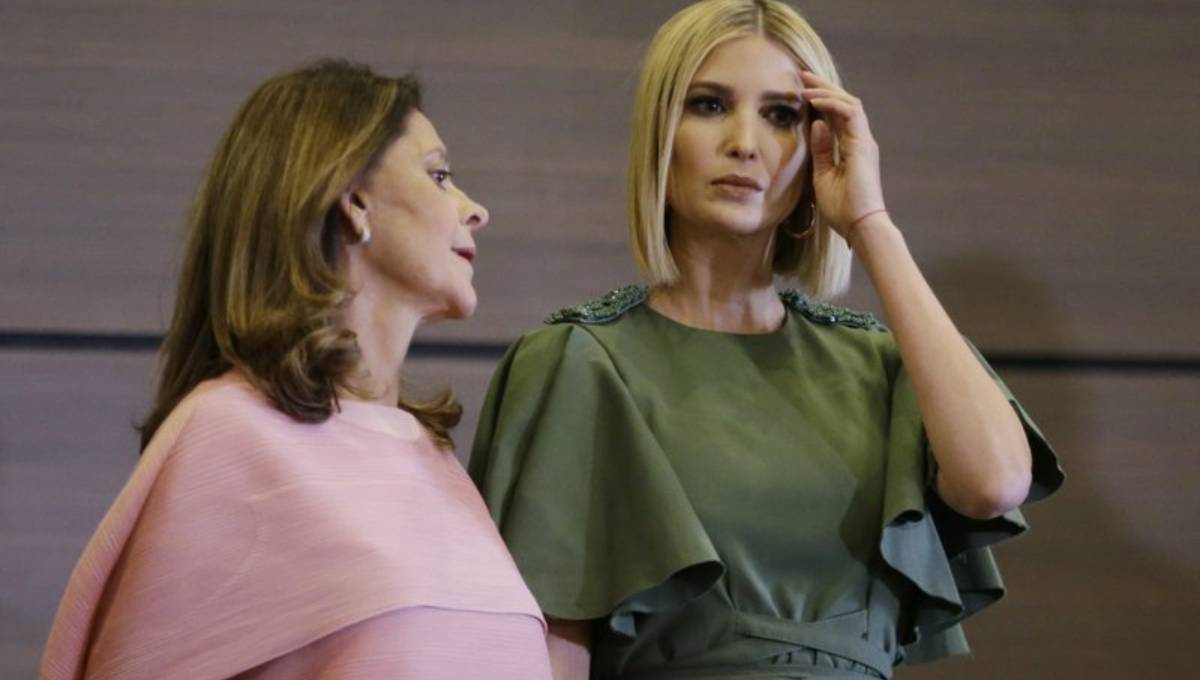 Colombia, Sept 4 : Ivanka Trump is kicking off her trip to South America by promoting women’s empowerment.

One of her first stops was to the General Santander Police Academy where 22 cadets were killed in a terror attack earlier this year.

Six of the victims had received U.S. government scholarships.

Ivanka Trump said the U.S. and Colombia will develop a new peace and security alliance focused on helping women. She also announced the launch of a leadership academy aimed at equipping women with skills to develop sustainable businesses.

Colombia is a key U.S. ally struggling to advance an historic peace deal with leftist rebels and respond to a large influx of Venezuelan migrants.