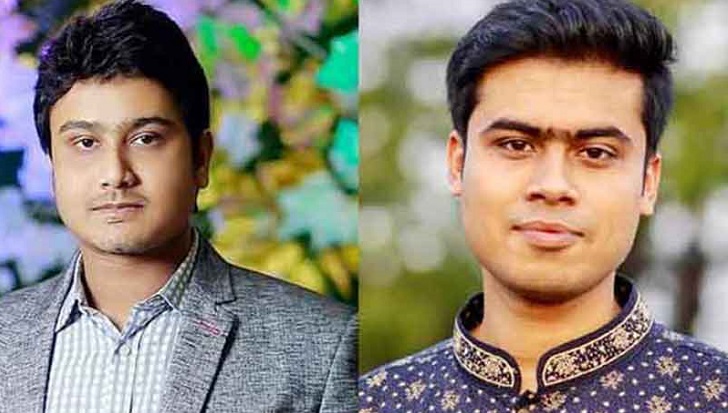 Awami League Central Working Committee took the decision of making first Vice-President as acting president and first joint secretary as acting general secretary at a meeting held at Ganabhaban with AL President and Prime Minister Sheikh Hasina in the chair yesterday.AL insiders said that the party president took the harsh decision against Shovon and Rabbani due to their alleged involvement in controversial activities, including extortion.

The BCL is a student wing of the ruling party, which has been in office for the third consecutive term