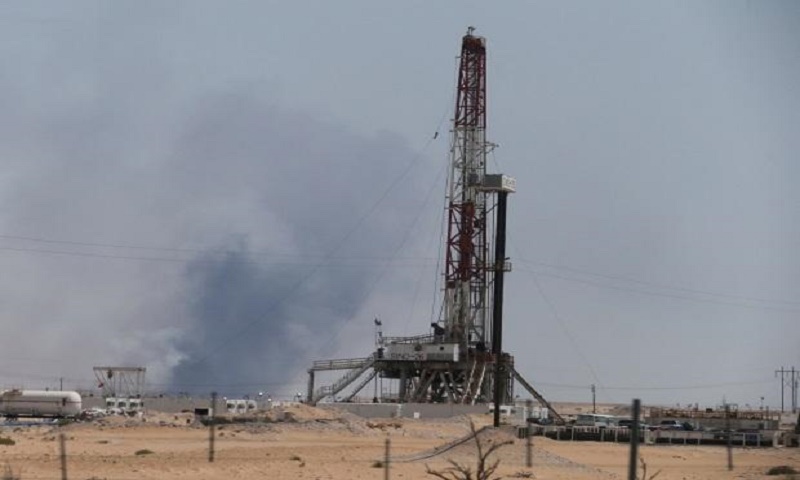 US Secretary of State Mike Pompeo blamed the attacks on Iran saying there was no evidence they came from Yemen.

In a statement carried by the Saudi Press Agency (SPA), Prince Abdulaziz said the attacks “resulted in a temporary suspension of production at Abqaiq and Khurais plants”.

He said that part of the reduction would be compensated for by drawing on Aramco’s oil stocks.

The situation was under control at both facilities, Aramco CEO Amin Nasser said, adding that no casualties had been reported in the attacks.