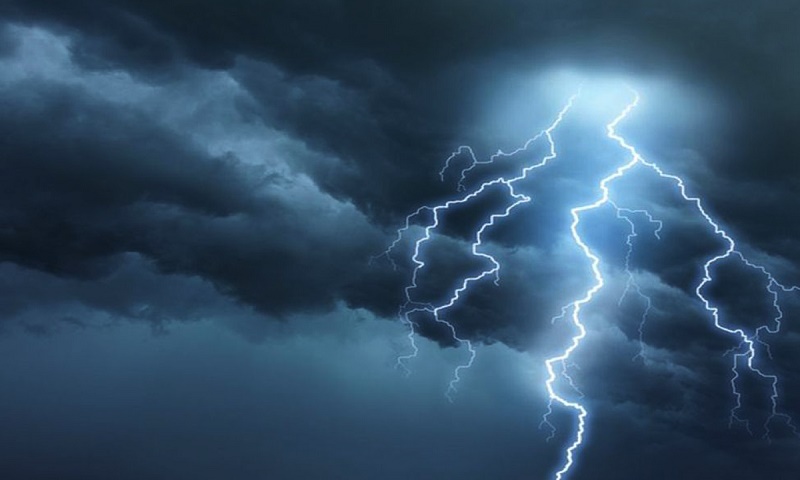 At least 13 people, including women and children, were killed and nearly half a dozen injured in incidents of lightning strikes across Bihar in last 24 hours, an official said on Wednesday.
Deaths were reported from Kaimur, East Champaran, Jehanabad, Gaya, Patna, Vaishali and Muzaffarpur, a Bihar State Disaster Department official said, reports The Statesman.According to officials, five deaths were reported from Kaimur, three from East Champaran and one each in the remaining districts.

“The state government has ordered ex-gratia payment of Rs 4 lakh each to the kin of those who lost their lives,” an official of the Disaster Management Department said.

According to the weather office, lightning strikes are usually reported during the June-September monsoon season.