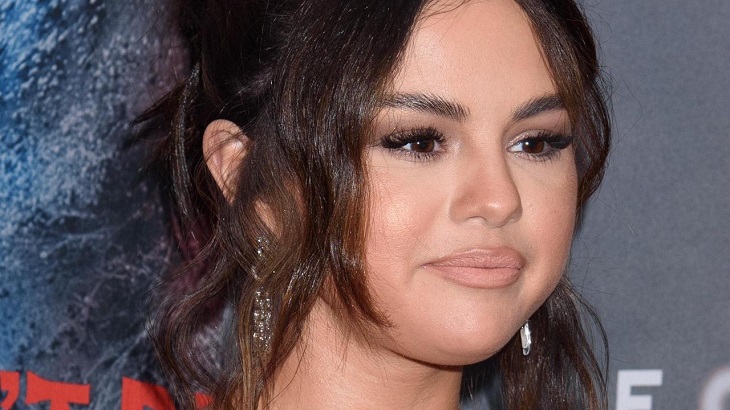 Popstar Selena Gomez is now all set to produce a docu-series for Netflix.
Selena’s show is titled ‘Living Undocumented’ and will capture the true stories of eight families who let the film crew shoot their predicament even as they were battling deportation.

“I chose to produce this series, ‘Living Undocumented’, because over the past few years, the word immigrant has seemingly become a negative word,” said Gomez, according to a report in ‘variety.com’.She added: “My hope is that the series can shed light on what it’s like to live in this country as an undocumented immigrant firsthand, from the courageous people who have chosen to share their stories.”

The intention of the show is to highlight the complex procedures that plague the immigration system of the United States, through the tales of struggle that the families go through, even as they chase the American Dream, the ‘Vriety’report added.

The series is co-directed by Aaron Saidman and Anna Chai.

“‘Living Undocumented’ is designed to illuminate one of the most important issues of our time. But rather than discussing this issue with only statistics and policy debates, we wanted viewers to hear directly from the immigrants themselves, in their own words, with all the power and emotion that these stories reflect,” said Saidman.