What should be done in case of a snake bite 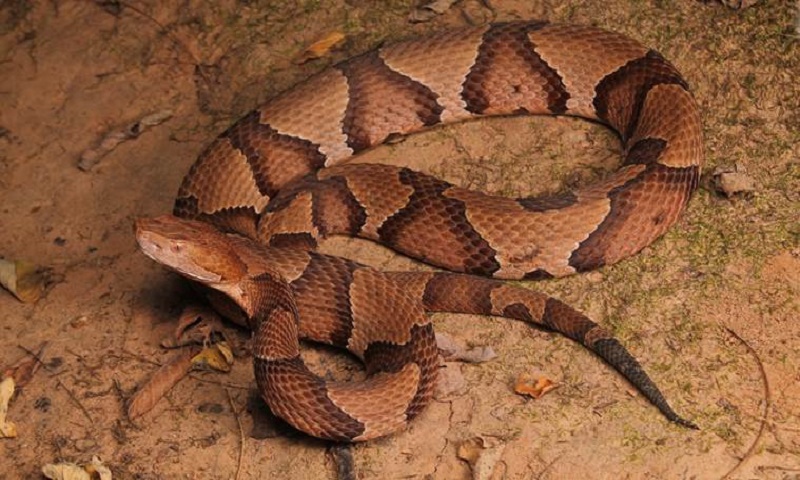 Most snakes aren’t venomous, so the odds are likely to be in your favour. Nonetheless, if someone you know has been bitten by a snake, immediate action is the need of the hour.
Since last year, a global coalition of health organisations has observed September 19 as International Snakebite Awareness Day. In 2017, the World Health Organisation (WHO) added snakebite to its list of highest-priority neglected tropical diseases. According to the WHO, the number of people bitten by snakes each year globally could be as high as 5.4 million (54 lakh). WHO estimates also show that 81,000 to 1,38,000 people around the world die each year from snakebite.Here are some remedial measures that you can take in case of a snake bite.

Snake venom is actually a salivary secretion that is used for killing and digesting a prey. Essentially, there are two kinds of snake venom — one that affects the nerves (cobra venom, for example) and the other that affects the blood (that of vipers).

Ensure that the bitten person remains calm because an increase in heart rate will make the venom spread faster through the body. Ideally, the person should remain still, avoiding all kinds of movement. Since the affected area may swell, remove jewellery items like rings and anything else that might be constricting — including items of clothing.

Use a compression bandage on the affected limb. Immobilise it with a splint to stop lymphatic spread of venom. Keep the limb as close to the heart as possible, so as to avoid the flow of venom to other areas of the body.You may clean the wound with soap and water, as you wait for medical help. Cover it with a clean dressing.

Approach a medical professional at the earliest and try to describe the snake’s appearance as accurately as possible. This will help them plan the next course of action. Even if the snake bite was not venomous, the person could be at risk of a bacterial infection, and/or tetanus.

1. Do not attempt to remove the venom yourself, by cutting open the wound.

2. Avoid the consumption of caffeine and alcohol as these could speed up the venom absorption.

3. Don’t try to capture the snake as this could lead to a second bite. Take a picture of the snake instead, from a safe distance.

4. Don’t burn the wound and put the patient in more misery.

Recipes from across Bangladesh