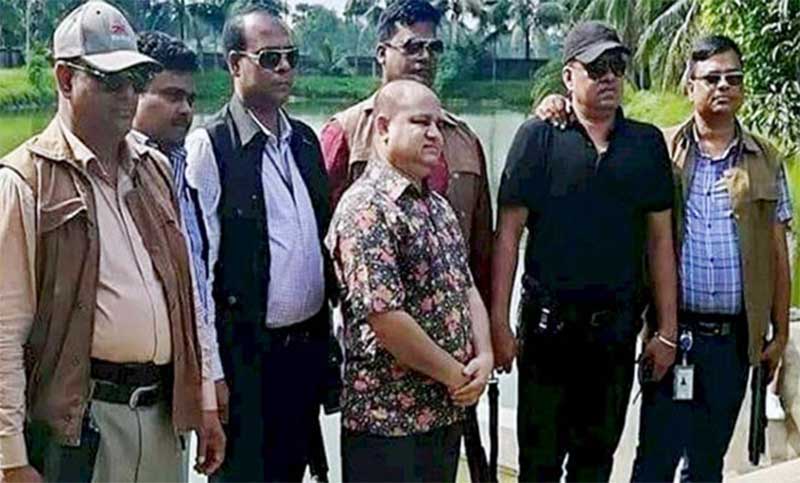 Police on September 26 produced them before court of Dhaka Metropolitan Magistrate Habibur Rahman Chowdhury and pleaded to keep them behind bars till the end of probe in the arms case lodged against them. Their counsels, however, moved for their bail.The court after that sent the seven to jail and set today to hold hearing on their bail pleas.