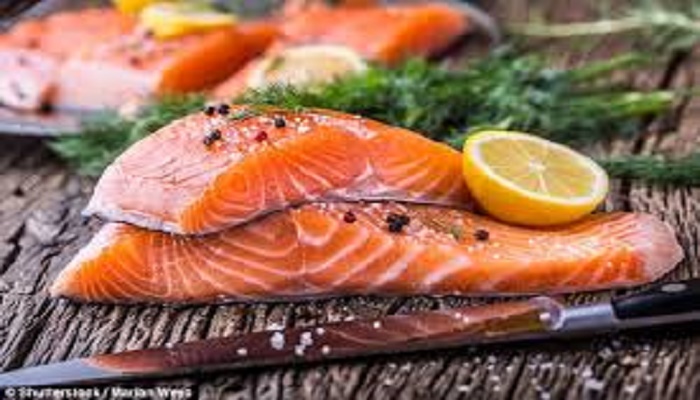 Are you looking to get a more relaxed sleep? And while you’re at, maybe boost your IQ as well? Look no further because with regular fish consumption, you will be able to kill two birds with one stone.
The University of Pennsylvania is to be credited for bringing to the fore this research, which connects fish consumption to good sleep and improved cognition. According to the study, children who eat fish at least once a week sleep better and have higher IQs by an average of 4 points, reports The Indian Express.Fish contain omega-3 fatty acids which have numerous health benefits. Among other things, these help in the relaxation of muscles, in digestion and in the clotting of blood.

For the study, a group of 541 children in China — of varying age groups — were asked to complete a questionnaire about how often they consumed fish. The options ranged from “never” to “at least once per week.” An IQ test examining verbal and non-verbal skills, such as vocabulary and coding, was also conducted.

Their parents then answered standard questions about their sleep duration and frequency of night waking or daytime sleepiness. The data was analyzed and it was found that children who reported eating fish weekly scored 4.8 points higher on the IQ exams than those who said they “seldom” or “never” consumed fish. These children also slept better at night.

The researchers also noted that lack of sleep is associated with antisocial behavior and poor cognition, which can be taken care of using omega-3 supplements. As such, it is advisable to introduce children to fish early on so that it becomes more palatable for them, they said.

2019-10-03
Mr. Admin
Previous: Six killed as bus falls into river near Raisen in India’s Madhya Pradesh
Next: Suarez scores 2 to give Barca 2-1 comeback win over Inter