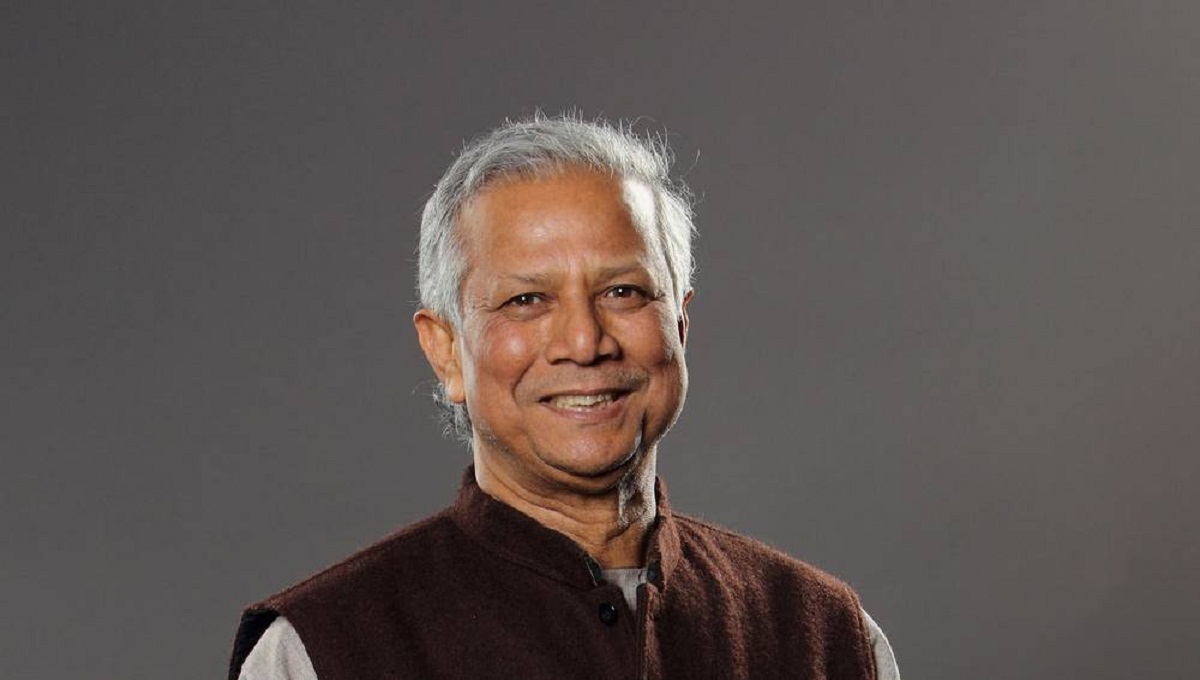 Dhaka, Oct 9 : A court here on Wednesday issued a warrant for the arrest of Nobel Laureate Dr Muhammad Yunus in three cases filed over sacking three employees of Grameen Communications.

Chairman of the 3rd Dhaka Labour Court Rahibul Islam issued the warrant as Yunus did not appear before the court responding to its order issued on Wednesday.

Yunus’ lawyer Raju Ahmed said his client could not appear before the court as he is currently abroad for business purpose.

On July 3, three employees of Grameen Communications filed the cases against them with the Labour Court while the court asked them to appear before it on October 8.

According to the case statements, the trio was terminated from Grameen Communications as they tried to form a trade union at their workplace.