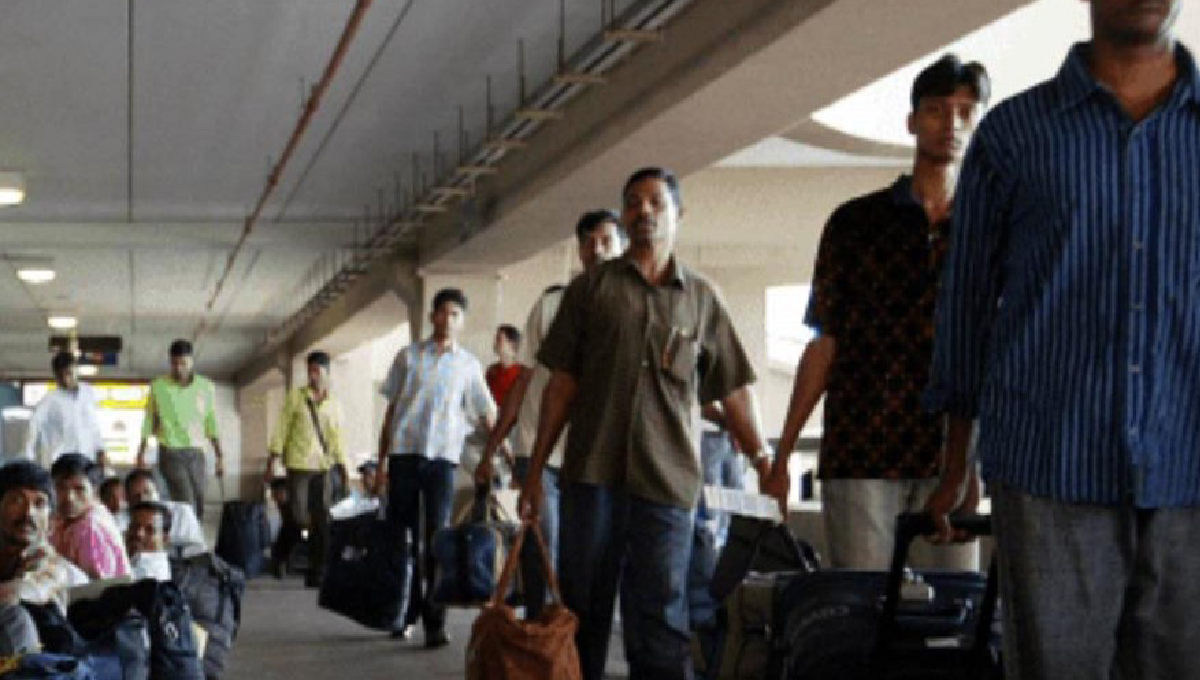 Dhaka, Oct 10 : A number of Bangladeshis deported by Saudi Arabia on Wednesday night amid a crackdown on illegal workers say they have legal documents.

This month, 534 Bangladeshi workers have been sent back by the Kingdom.

Many of them, including Jamir from Jamalpur, Zahiruddin from Laxmipur and Russel from Chandpur said they went to Saudi Arabia legally two months ago but were forcefully sent back.

“At least 13,000 Bangladeshi workers have been sent back home from Saudi Arabia this year alone and many of them say they have legal documents,” Brac Migration Programme head Shariful said.

“The embassy and ministry should find out why the workers were deported. This is important to save future expatriate workers from harassment,” he added.