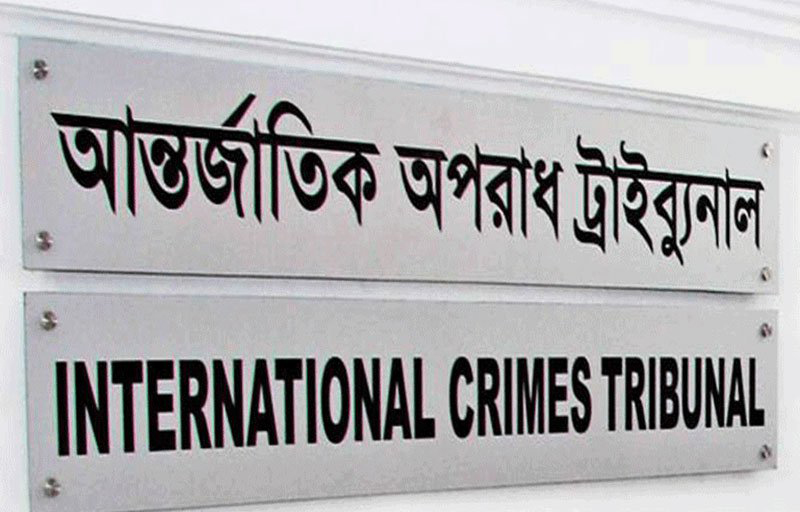 Dhaka, Oct 15 : The International Crimes Tribunal (ICT) on Tuesday sentenced five war criminals to death for their crimes against humanity during the Liberation War in 1971.

Among them, Md Ranju Mia was present on the dock while the others were tried in absentia.

Among the six accused in the case, Ajgor Hossain Khan passed away earlier.

The hearing in the case was concluded on July 21 and on Monday the Tribunal fixed Tuesday for the pronouncement of the verdict.

Various allegations, including mass killing, rape, abduction, torture, attack, arson attack on houses and converting Hindu people, were brought against them which were proved in the tribunal.

Khoka, a resident of Uttar Ibrahimpur in Kafrul in the capital, joined Bangladesh Police in 1975 and went on retirement in 2014.

On the other hand, Momtaj Ali joined the Agriculture Department in 1974 and retired from service in 2012, according to the ICT Investigation.