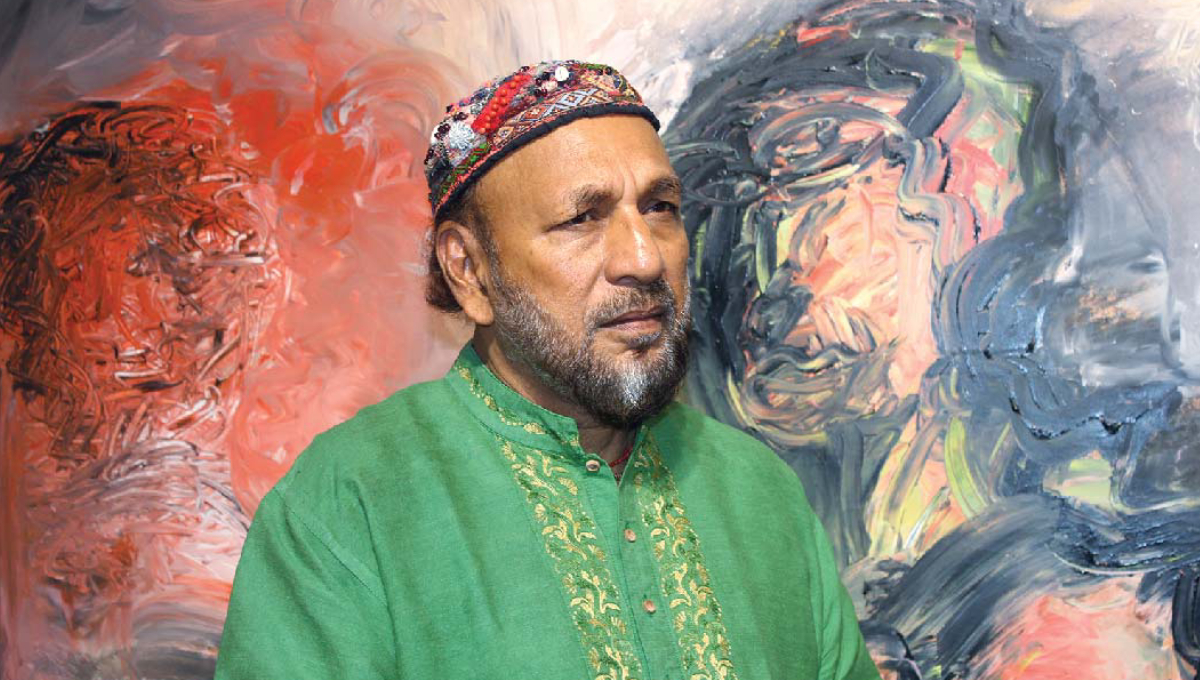 Dhaka, Oct 18 : Kalidas Karmakar, a painter and printmaker of international repute, passed away on Friday afternoon. He was 75.

“He fell down in the bathroom after suffering a cardiac arrest around 1:30pm at his Eskaton residence. He was taken to Labaid Specialised Hospital where the doctor pronounced him dead at 2pm,” Sourav Chowdhury, the Executive Art Director of Gallery Cosmos, told UNB.

The body has been kept at BIRDEM General Hospital. His mortal remains will be cremated when his two daughters return to Bangladesh from the US.

Kalidas Karmakar was an adviser of Gallery Cosmos.

The prominent artist received numerous awards for his contribution to art in Bangladesh and abroad.

Solo exhibitions of his works were held in Dhaka and many countries, including the US, India, Japan, Iran, and Hong Kong.