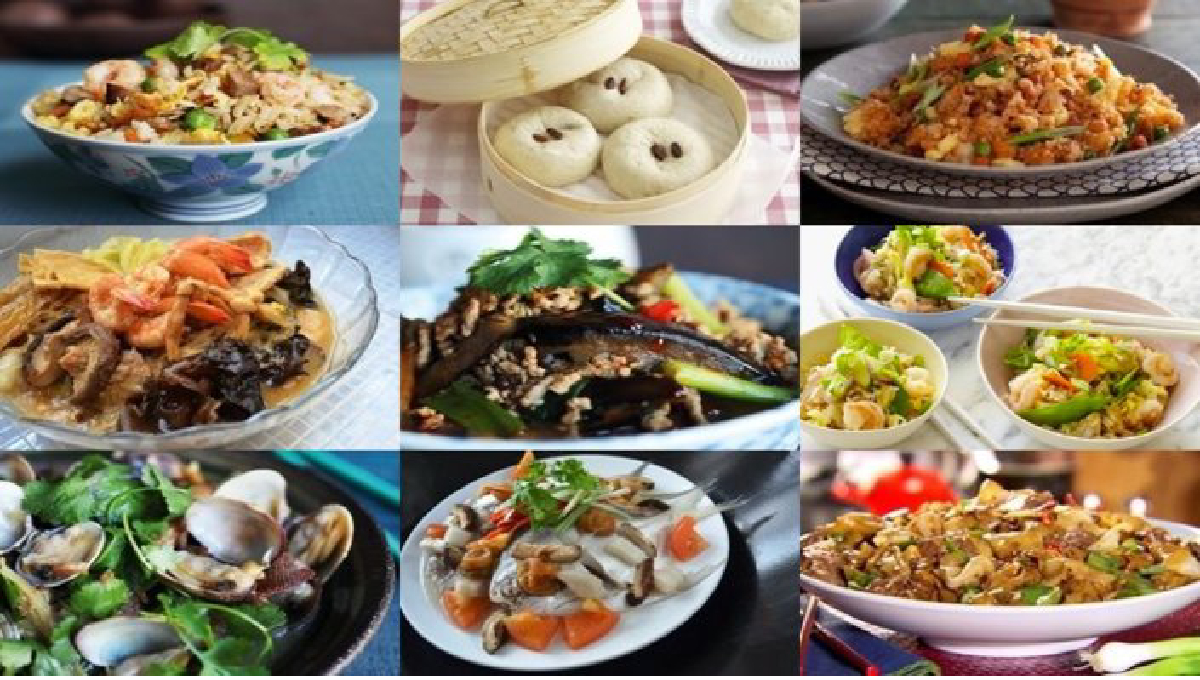 Among the overseas respondents, 55 percent picked Chinese cuisine as a representative of Chinese culture, and nearly 79 percent said they had tried it, 81 percent of whom praised its taste, the survey showed.

TCM and martial arts also stood out as significant representatives of Chinese culture, picked by 50 and 46 percent of overseas respondents, respectively.

Compared with young respondents, people aged from 51 to 65 tended to think that Confucius and Confucianism best represent Chinese culture, it said.

Jointly conducted by the Academy of Contemporary China and World Studies and Kantar from May to July 2018, the survey covered 11,000 people, aged between 18 and 65, from 22 countries, with 500 respondents from each country.