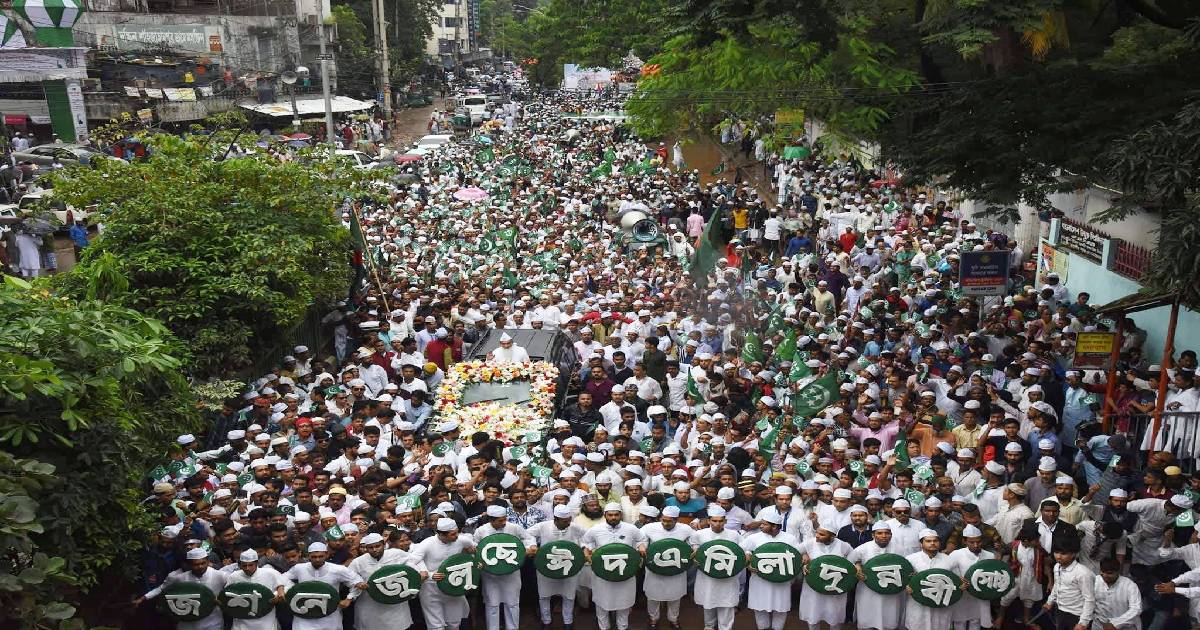 Eid-e-Miladunnabi, the day of birth and demise of Prophet Hazrat Muhammad (SM), was observed in the country on Sunday with due religious solemnity.

On this day in 570, the 12th of Rabiul Awal of the Hijri calendar, Muhammad (pbuh) was born in Makkah of Saudi Arabia with divine blessings and messages of peace for mankind. He also passed away on the same day.

The day was a public holiday.

The Muslims across the country offered special prayers marking the day.

President hosted a milad mahfil at Bangabhaban marking the day.