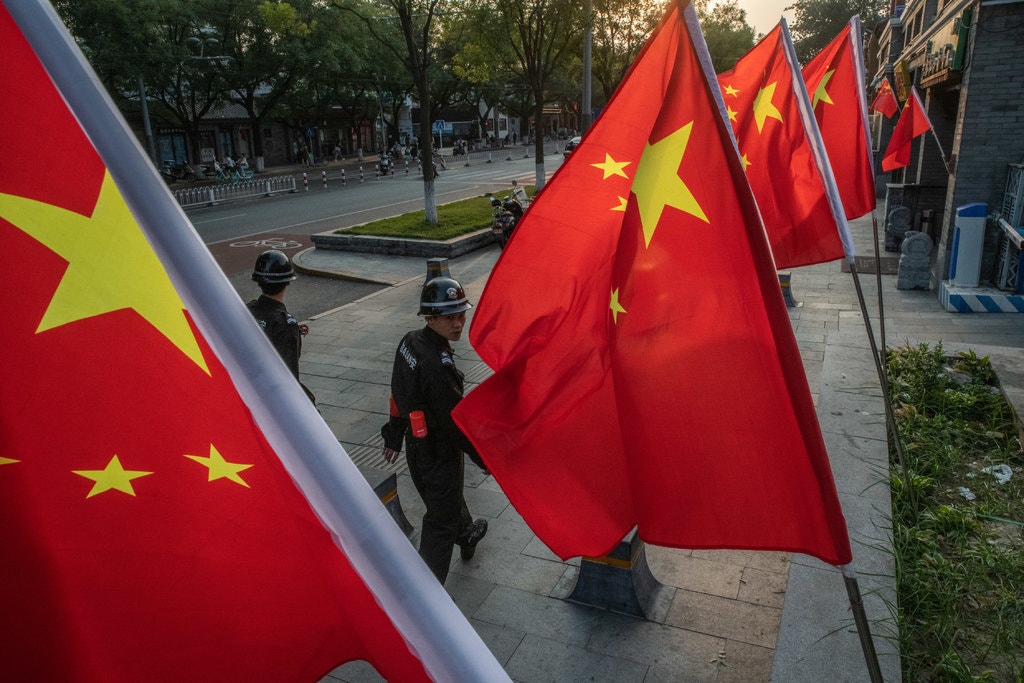 At least 54 persons, including 51 children, sustained burn injuries after a man broke into a kindergarten in southwest China’s Yunnan province and sprayed them with a corrosive chemical on students, authorities said on Tuesday.
The incident took place on Monday in the city of Kaiyuan.

According to state-run news agency Xinhua, the suspect, a 23-year-old surnamed Kong, broke into the Dongcheng Kindergarten kindergarten and sprayed caustic soda (sodium hydroxide), quoted authorities of the city.

The condition of two children was stated to be serious, the report said.

The suspect was detained about 40 minutes after the attack, police said.

Initial inquiries indicated that the man was acting out of “revenge at society”, but the investigation was continuing, the report said.