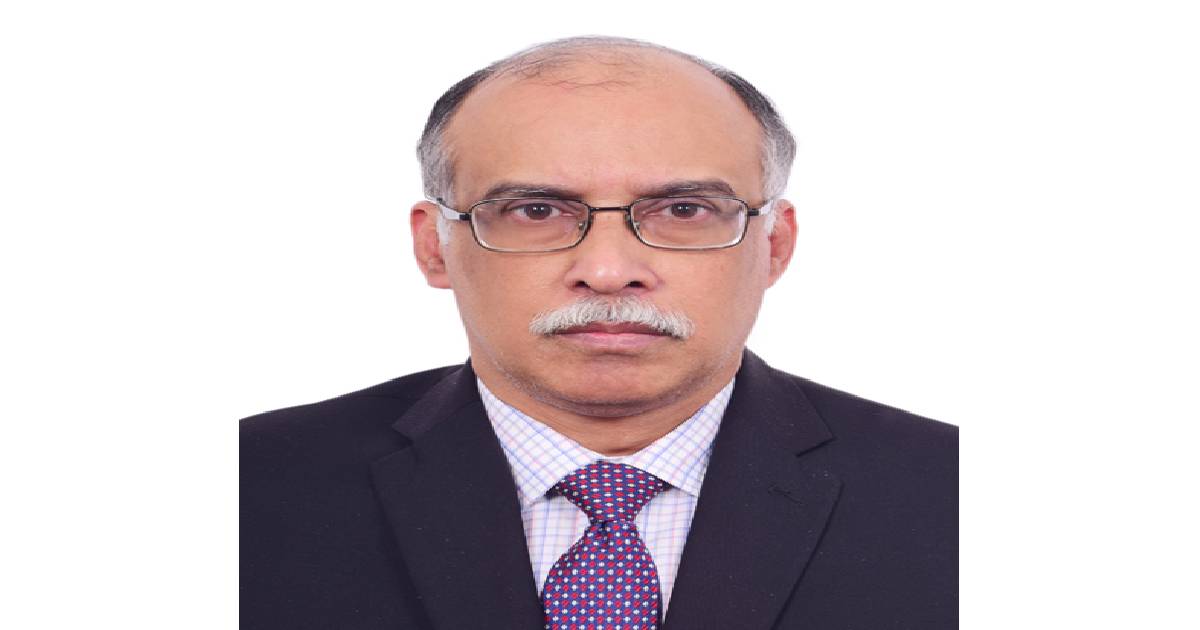 The government has appointed Ambassador Kamrul Ahsan, currently serving as Secretary for Bilateral and Consular Affairs in the Ministry of Foreign Affairs, as the new Ambassador of Bangladesh to the Russian Federation.

Ambassador designate Ahsan is a career foreign service officer, belonging to 1985 batch of Bangladesh Civil Service (BCS) Foreign Affairs cadre, said the Ministry of Foreign Affairs on Thursday.
In his diplomatic career, he has served in various capacities at Bangladesh Missions in Beijing, London, Washington DC and Dubai.
He also served as High Commissioner to Canada and Singapore. He was promoted to the rank of Secretary in 2016.
Ahsan obtained his Bachelor of Science degree in Civil Engineering from Bangladesh University of Engineering and Technology (BUET).
He also studied at Beijing Language and Culture University and Asia Pacific Center for Security Studies, Hawaii, USA.