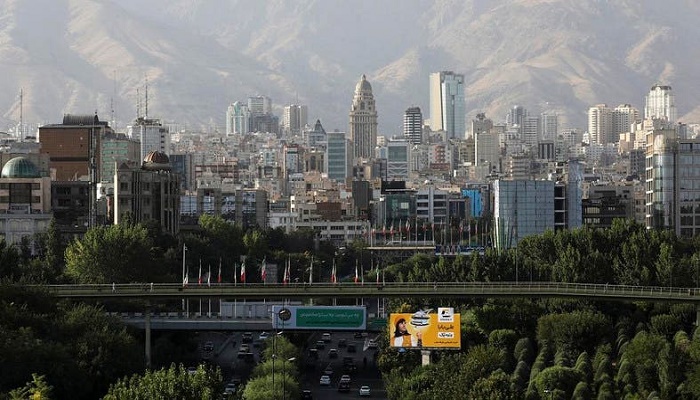 At least 28 Afghan nationals were killed and 21 people injured when two vans collided in the country’s Khash in Sistan and Baluchistan province on Thursday.
Iran’s semi-official ILNA news agency is reporting that the incident occurred  about 1,500 kilometers, or 930 miles, southeast of the capital, Tehran, reports AP.The area is a frequent route used by traffickers to smuggle illegal Afghan migrants, usually in crammed vehicles in desperate conditions.

Iran has one of the world’s worst traffic safety records, which are blamed on disregard of traffic laws, unsafe vehicles and inadequate emergency services.

Every year some 17,000 people die in accidents in Iran. In July, 18 people were killed and 14 injured in two separate road accidents in central Iran.